Bids to help the transformation of our towns submitted to Government

Three major bids for Levelling Up Fund monies that could kickstart an ambitious transformation of Cleethorpes, and re-invent Grimsby Town Centre have now been submitted to Government.

The bids, for nearly £20m each, are centred around continuing the transformation of Grimsby town centre, including a better public transport hub, and funding the first key schemes to come from the Cleethorpes Masterplan work.

“Our ambition is real, and matches that of the people of this borough who have engaged in the process over the years and helped us shape the future of our towns.

“However, we must wait for the Government’s decision on these later in the year,” Cllr Jackson continued. “There will no doubt be a lot of authorities submitting bids – indeed in the first round, there were more than 300 bids, and just over 100 awards. It’s a competitive process, and one which we’re not guaranteed anything, but we’ve done our best to put forward great cases as to why money should come here and support these projects.”

The authority is allowed to submit one bid for each constituency – one for Cleethorpes and one for Grimsby, with another ringfenced for transport projects. The constituency bids have to be approved by the MPs, with letters of support submitted with the bids.

The following bids have been submitted:

“Through these bids, we have put forward ways in which we can make real, positive change that will benefit our town centre economy in Grimsby and our local and visitor economy in Cleethorpes for years to come.

“We now look forward to what we hope will be a successful bidding round and we can move forward with the projects.” 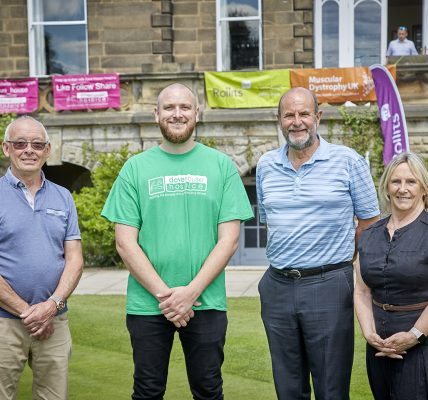