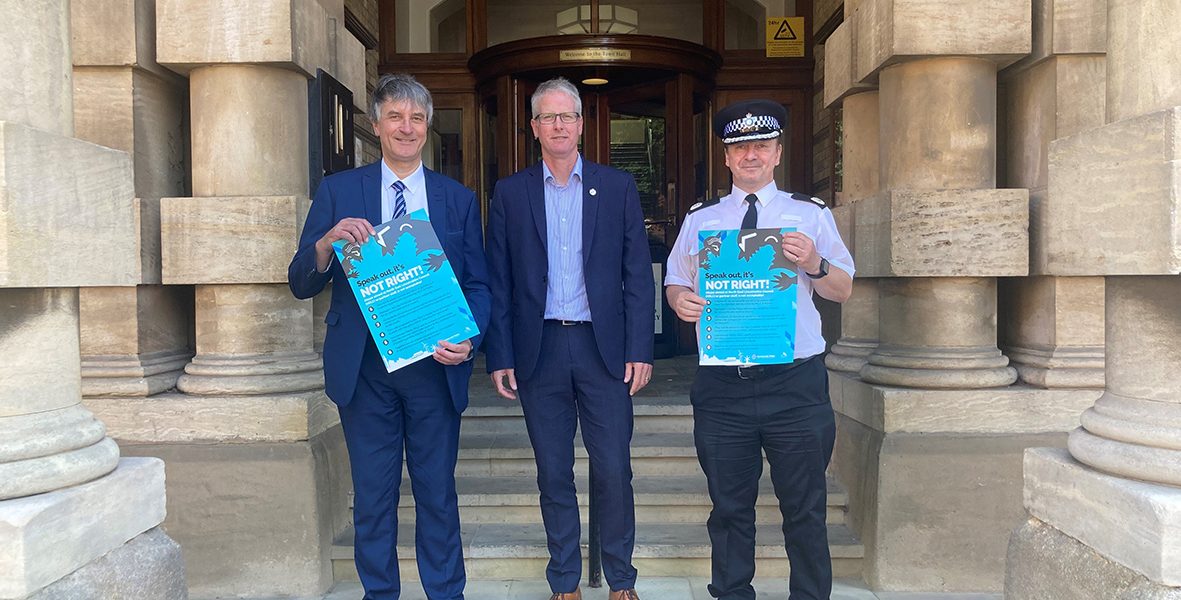 In a bid to shine a spotlight on the issue, the council has joined forces with Humberside Police to release a six-point pledge – meaning that all reported incidents will be fully investigated and acted upon.

In the period from April 2021 to the end of March this year, 41 incidents of abusive or threatening behaviour were officially reported by North East Lincolnshire Council staff. They included verbal abuse, being spat at, threats out and about in the borough, and in offices. With these continuing into this year, officers believe there are more that go unreported, especially when it comes to verbal abuse.

“It is our aim to make sure that all our employees know that no kind of abuse is or should be accepted. Whether it is verbal or physical, it must be reported. Only by doing so can we follow-up on our pledge with the Police to investigate and act, thereby sending out a powerful message to the public about how we want to support our employees and stop this behaviour,”

“Assaults on people at work are unacceptable and this behaviour will not be tolerated. Everyone has the right to go about their lawful work without the fear of abuse just for doing their job. This especially applies to those who are working hard to support our communities and ensuring North East Lincolnshire can be a better and safer place to live and work in.  It is important for anyone who has been targeted by violence or abuse at work to report it to us and North East Lincolnshire Council. We will support our partner agencies in robustly pursuing and dealing with any offenders of this kind,”

Standing side-by-side with the council in making the pledge, Humberside Police Detective Inspector Simon Archer said: “We have been working alongside our partners here to develop this working strategy and pledge to any council staff who are subjected to physical or verbal abuse, as well as acts of criminality.

Supporting the new initiative, one council employee who works with some of the borough’s most vulnerable residents explained how the verbal threats and abuse she has encountered had often felt more threatening than any physical attack she has suffered.

She recalled one occasion when she was hit back against a wall by a man, who was prosecuted for the incident, which also involved assaults on two police officers. Whilst on another occasion a second individual targeted her with a run of verbal threats. It was the latter, she says, which caused her more concern, but which was more difficult to act upon.

“The individual would take pictures of my car and the number plate and threatened to write off my car and me as well. He would turn up at the offices too and I would park my vehicle in a different place just in case,” she recalled.

“We do all have lives outside of work, and this individual did not care about that. It would sometimes be on my mind if I was, for instance, out at night. There is a fine line between anyone’s work and personal life, and this is an occasion when it crossed,” she added.

“Incidents like the one we read about here are completely unacceptable. Our vision is to work towards a North East Lincolnshire that has strong and supportive communities, and where people feel safe. I speak for all my colleagues when I say how we all strongly support this initiative and would encourage all our council staff to report incidents and in doing so, help stamp out violence and abuse in our workplace and within our communities.” 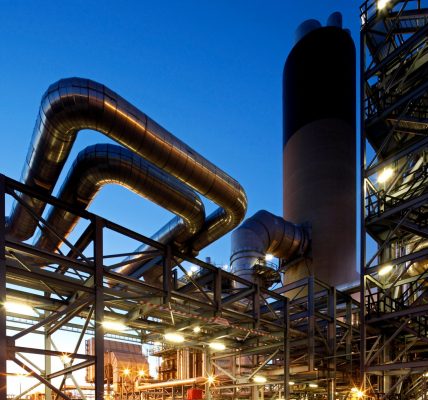