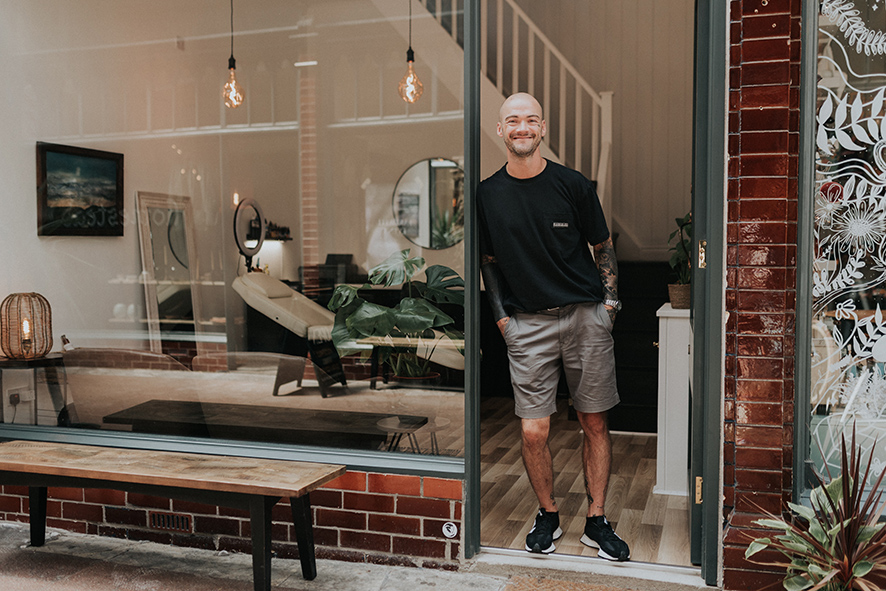 A Victorian arcade in Hull city centre has welcomed two new businesses with more on the way.

Paragon Tattoo has been opened in Paragon Arcade by Lee Humphries, who took up the profession seriously about nine years ago after impressing family and friends with his work.

Coming soon is Oishii Ne, an Asian street food business which is taking its own premises after owner Tom Would built up a customer base by operating as a pop-up.

Allenby Commercial, which has turned the Arcade into a launch pad for independent local businesses, is in discussions with other new arrivals as existing tenants prepare to expand and new clients prepare to move in.

“With more retail space becoming available post-covid, we feel honoured that these innovative indie businesses are choosing to operate from Paragon Arcade.

“We are committed to making the Arcade a unique, vibey place in the heart of Hull. This involves a lot of thinking outside the box and adapting quickly. Lee and Tom are a great fit with that approach and we have other like-minded business owners who are keen to join them.”

Lee initially pursued a career in football, playing in the lower leagues and in Australia before working in the UK for food and pharmaceutical firms.

But he always had artistic talent and he developed those skills alongside his interest in tattoos and set up as a professional; nine years ago.

“I used to do drawings and pencil portraits of colleagues and of famous footballers and musicians. I always enjoyed drawing and it brought in a bit of extra money.

“I bought a tattoo machine when I was about 19. It was more of a laugh than anything else but then I decided to do it professionally. I messaged people on Facebook, friends, and friends of friends, who had tattoos because I wanted to raise money and get more experience.

“If they paid some money I did tattoos to double or treble that amount. Basically I was getting paid in equipment and experience.”

Lee rented space in beauty salons as he built a client base and used social media to spread the word about his specialist miniature tattoos depicting wildlife, from butterflies and bees to tigers and toucans, with some UK customers travelling long distances and enquiries also coming in from overseas

“Tattooing has exploded and it’s quite a competitive market but there are not many of us doing the miniature stuff. I like to include genuine anatomical accuracy with everything, it’s a big selling point of my work and attracts a lot of people who wouldn’t get a tattoo otherwise.

“The new studio will help. I was quite happy where I was but when the opportunity arose with Allenby Commercial to have a look at Paragon Arcade I couldn’t turn it down. It’s such a nice area and really central and in the heart of the city. I have the music I want and the vibe I want.”

Tom’s tour of pop-up venues around Hull with Oishii Ne included a spell in Paragon Arcade and he is now fitting out his new premises as a take-away and restaurant across two floors ready to open next month.

“Allenby Commercial have worked quickly to get us in and everybody down there is really nice. They have been really welcoming. Having met Lee I might even get a tattoo. I’ve been thinking about it for a while and a miniature one would be nice!” 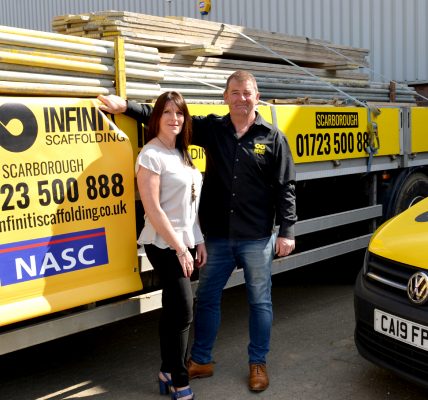 New contract wins as Infiniti Scaffolding starts 2022 with a bang