Shell Catalysts & Technologies has been appointed to provide the technology that will capture millions of tonnes of carbon dioxide (CO2) from the VPI Immingham combined heat and power station (CHP) as part of Humber Zero.

Humber Zero is a government-supported multi-billion-pound project to decarbonise vital industry in the Immingham industrial area in northern Lincolnshire, on the south bank of the River Humber. The total project will incorporate both post-combustion carbon capture and the production of hydrogen for energy. The entire project aims to prevent up to eight million tonnes of CO2 from being released into the atmosphere as a greenhouse gas and will future-proof industry in the region.

Shell will be providing Shell’s CANSOLV CO2 post-combustion carbon capture technology to be retrofitted to the VPI Immingham power station stacks which emit carbon-rich flue gas. Shell’s Alliance partner for CANSOLV CO2 technology, Technip Energies, will support the design of the capture unit and the pilot plant. The technology will capture 95 per cent or more of the CO2 in the gas, allowing it to be compressed, transported and safely stored in geological structures under the seabed.

“Industrial decarbonisation at scale using carbon capture and storage will be essential if the UK is to achieve its ambition of a Net Zero economy by 2050. Humber Zero’s goal of decarbonising the Immingham industrial site will capture up to eight million tonnes of carbon from critical industry and make a significant contribution to toward reaching that goal.

“We’re looking forward to working with Shell in bringing their considerable expertise and capture technology to Humber Zero, and to working together to deliver such an important and exciting project for both Immingham and the Humber.”

“We are very proud to work with VPI Immingham as a partner for this critical project. Shell’s CANSOLV CO2 Capture technology has been in operation since 2013, including in a large-scale, commercial, low-pressure application at SaskPower in Canada, where it is designed to capture up to 1 Mt/y of CO2.

“This project with VPI Immingham will be a flagship project in the Humber and UK journey to Net Zero and will be an important front runner for the world of carbon capture and storage. A pilot campaign run at the VPI plant conducted with our partner Technip, will be a key next step in demonstrate the strength of the CANSOLV technology in capturing CO2 in natural gas fired power generation”

As the UK’s largest cluster by industrial emissions, decarbonisation of the Humber Region by 2040 is critical for the UK’s net zero ambitions.  Humber Zero aims to remove up to eight million tonnes of CO2 from critical industry located on the South Humber Bank.

VPI Immingham’s 1.2-gigawatt combined heat and power plant is ideally placed to kick start a reduction in industrial carbon dioxide emissions. Located close to major heavy industry, the plant provides power and heat for around 25 per cent of the UK’s refinery capacity, including the adjacent Phillips 66 Humber Refinery.

Decarbonisation of the plant and essential industry at Immingham will preserve and create new high-quality jobs in the north of England in support of the government’s Levelling Up agenda, whilst enabling new global opportunities for the UK to lead lower-carbon technology in a net zero world.

As part of Humber Zero, the technology provided by Shell will be retrofitted to two of the three gas-fired power generators at the power plant, which also provides up to five per cent of the peak power requirement for the National Grid.

UKRI, through the Industrial Decarbonisation Challenge, is investing £12.5m of Government funding in the project, with that figure being matched by the Humber Zero partners VPI Immingham LLP and Phillips 66 Ltd.

*CANSOLV is a Shell group trademark. 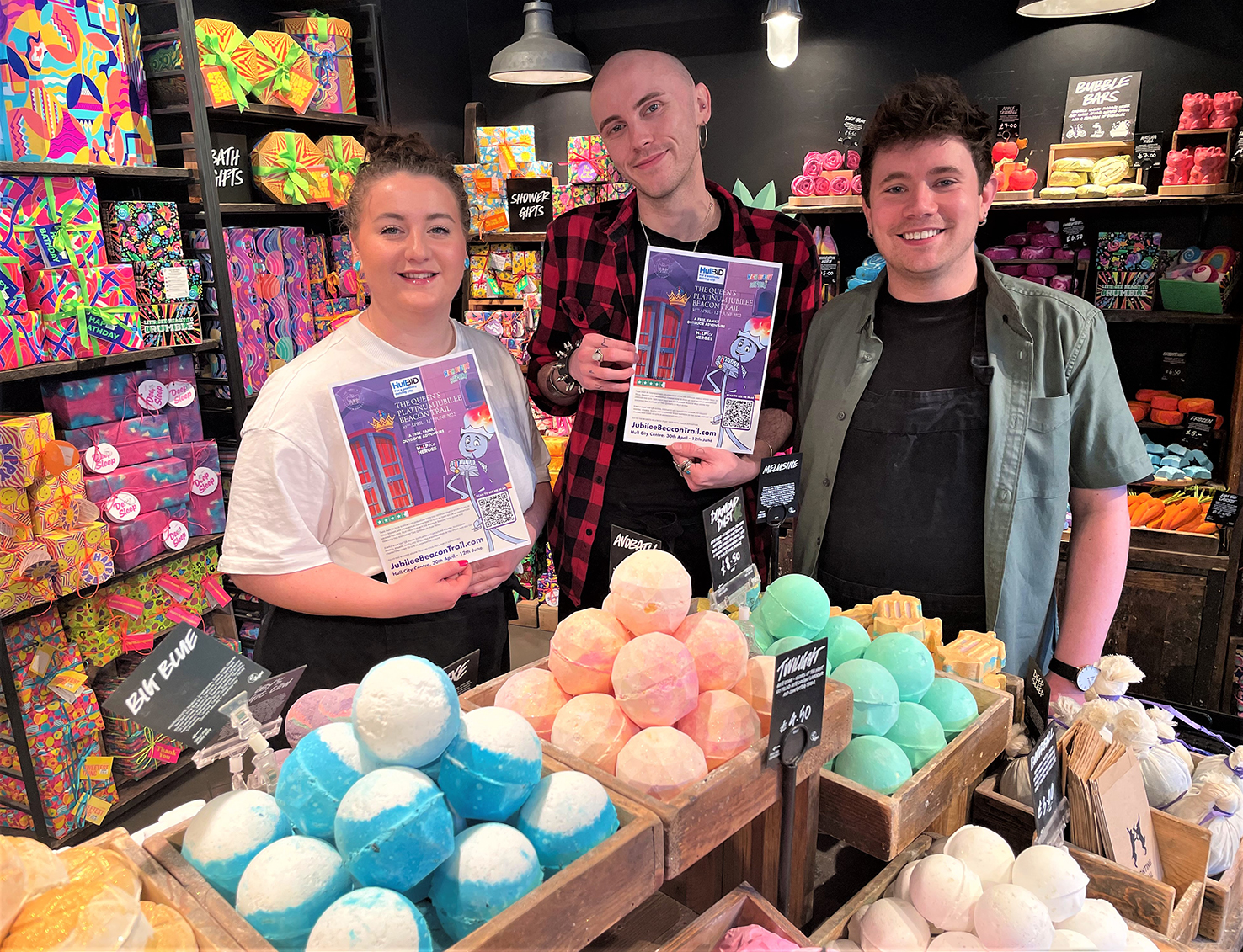