Stena Line and Associated British Ports (ABP) have entered into an agreement to jointly develop a new  freight terminal at the Port of Immingham in the Humber region. The £100M agreement will see the  Swedish ferry company operate the new terminal for the next 50 years. It is a major long-term  commitment and boost for the region, where freight on routes to and from the EU has been booming  since Brexit.

Stena Line is one of the largest ferry operators in the world with 18 routes, and 37 vessels, operating  between 13 countries across Northern Europe. It currently runs four daily freight services from the  Humber to The Netherlands. These important services are now in greater demand than ever before and are expected to increase further. 2021 saw their North Sea routes moving record levels of freight,  this included a 28% year-on-year increase in unaccompanied freight.

At the start of the year Stena Line relocated its Rotterdam freight service to the Port of Immingham,  the largest port in the UK by tonnage, which is owned by ABP. The move has allowed the company to  become the provider of both the terminal and shipping operations, which has resulted in improved  benefits and expanded services to its significant freight customers in the region.

With freight levels continuing to grow for the company, Stena Line needs to add capacity and expand  its operations at Immingham. It requires a long-term solution that has access to the main Humber Estuary. This would allow for quicker sailing times and the option to use larger vessels to cater for  increased freight demand from exporters and importers from across the region and the rest of the UK.

The proposals outline the relocation of Stena Line’s current Immingham freight operations to a new site, adjacent to Immingham Outer Harbour, where ABP will develop a new purpose built terminal  facility. The proposals will allow the company to further expand its services by providing increased  freight capacity for its customers. It is a significant infrastructure development for the region.

Niclas Martensson, Chief Executive Officer of Stena Line said: “we are very pleased to announce that  we will now take the next steps in the strategic vision for our routes between the UK and Continental  Europe. Our freight levels are at record levels and are continuing to increase, so we want to build on  this success and provide additional services to our most important business needs, those of our  customers, with the development of a brand new terminal and berths at the Port of Immingham.” He  added: “Stena Line is pledging a significant long-term commitment that will bring a substantial boost

to the region’s economy in terms of jobs and revenue. We look forward to working with Associated  British Ports to develop this exciting project.”

Simon Bird, Humber Director, Associated British Ports, said “We’re delighted to welcome this new deal  with Stena as it underlines the fact that ABP in the Humber is continuing to go from strength to strength.  Stena will be joining a growing family of commercial partners who are choosing to use ABP’s ports in  the Humber which have fantastic facilities and connections for traders across Europe and beyond. Our  track record in recent years of investing in new infrastructure is making the Humber the place to be for  trading links between the Midlands and North of England, and the rest of the World.”

ABP intends to submit an application for a Development Consent Order to the Secretary of State for  Transport in early summer with a view to the new terminal facilities being operational in 2025.

Stena Line is one of Europe’s leading ferry companies with 37 vessels and 18 routes in Northern Europe. Stena Line is an  important part of the European logistics network and develops new intermodal freight solutions by combining transport by  rail, road and sea. Stena Line also plays an important role for tourism in Europe with its extensive passenger operations. The  company is family-owned, was founded in 1962 and is headquartered in Gothenburg. Stena Line is part of the Stena AB  Group, which has 15 700 employees and an annual turnover of around 37 billion SEK stenaline.com

ABP is the UK’s leading ports operator with 21 ports and other transport related businesses creating a unique national  network capable of handling a vast array of cargo.

The company contributes £7.5 billion to the UK economy every year and supports 119,000 jobs. Our current investment  programme promises to further increase our contribution to regional economies around the UK. ABP:

• Handles over 1.5 million vehicles every year

• Generates around one quarter of the UK’s rail freight

• Handles around 90 million tonnes of cargo each year 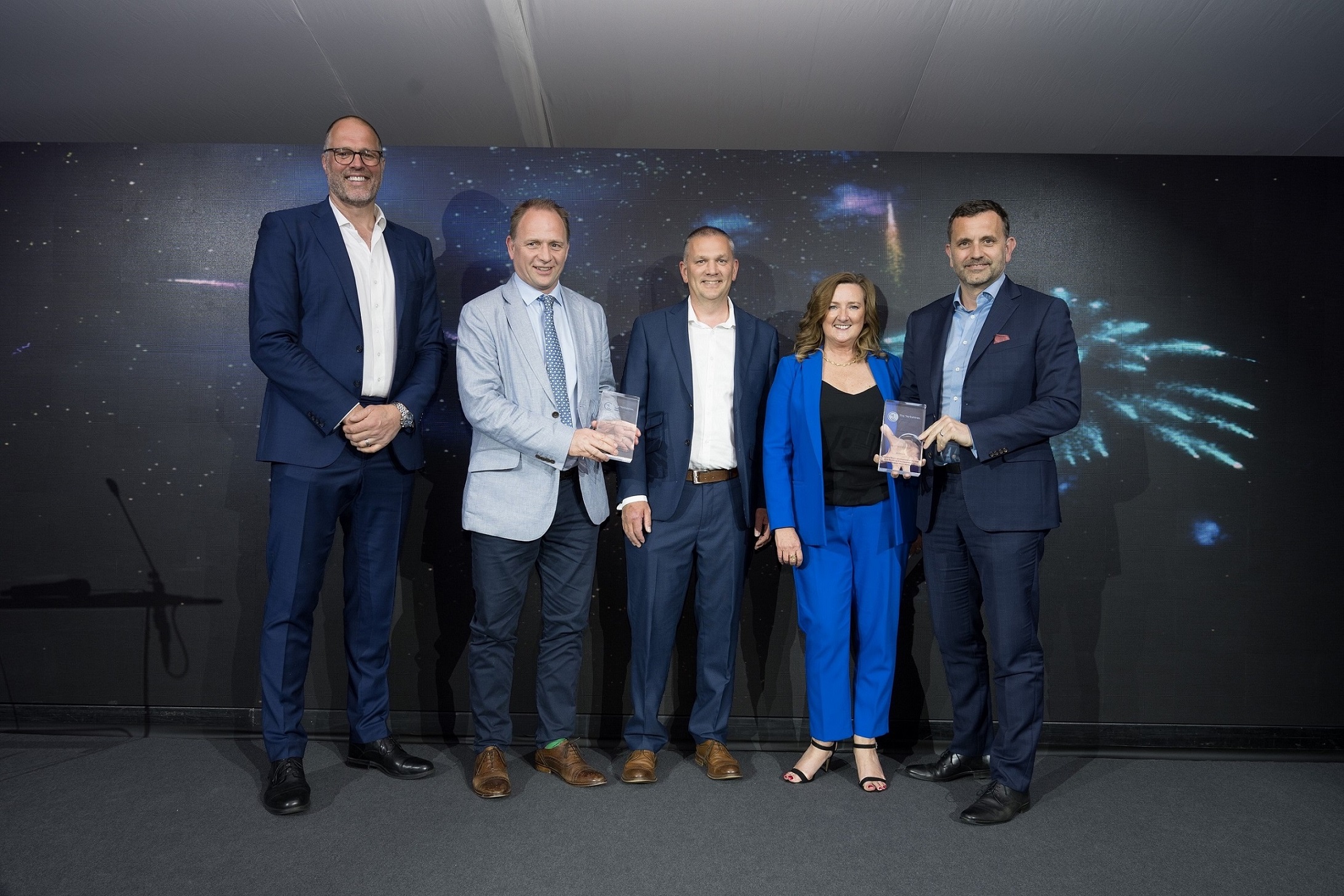 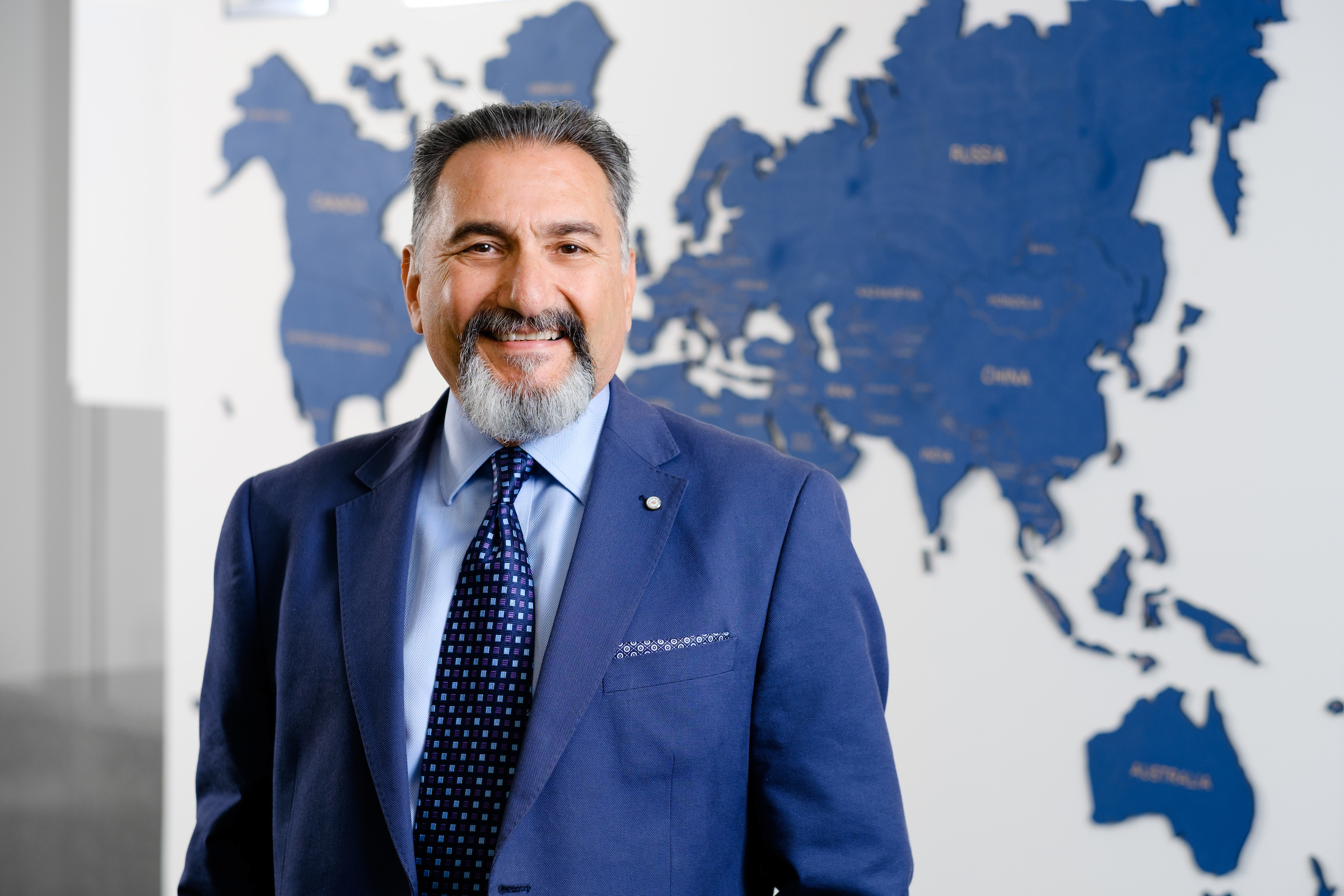