A Leeds law student has combined his studies with his love of all things digital to create a specialist marketing agency. Joel Cortez was working as an intern at legal firms while at Leeds Beckett University, when he saw a gap in the market and set up Intellistart.

“The average marketing agency does not understand the needs of solicitors – or understand the regulations surrounding the profession,” said Joel, who first became interested in social and digital media in his teens.

Having started as a summer intern, Joel ended up working full-time in marketing and deferring his studies. He worked with several legal firms and others in professional services, looking at their branding, website, online paid advertising, email marketing and video marketing, before returning to finish his degree.

In September last year he decided to focus his energies on Intellistart and turned to AD:VENTURE, a business support programme which helps ambitious new businesses trading for less than three years in North and West Yorkshire.

“Many of the companies I approached initially said they had tried marketing and got no results. This often happens with generic marketing agencies who don’t understand the sector,” said Joel.

“But the way we approach it works and leads to brand awareness, because we understand the sector.”

Joel, who came to the UK from the Philippines when he was seven, runs Intellistart with his partner Ewelina Radziewicz, who came from Poland when she was 15.

The company is now working with about 15 legal firms in Leeds, Manchester, Birmingham and further south. One company that started paying for one online campaign was so impressed they are now paying several thousand pounds a month for 18 campaigns.

As a student Joel was put in touch with AD:VENTURE by the university’s business centre, and accepted onto Accelerate, a programme of support which brings together pre-recorded masterclasses, weekly live webinars and one-to-one support, along with advice on grants and funding.

Accelerate, which is run by Leeds Beckett University on behalf of AD:VENTURE, also features guided learning tasks and access to learning resources and wider support.

Joel said the support given to him by AD:VENTURE, which is part-funded by the European Regional Development Fund (ERDF), was pivotal in growing the business. As well as employing his partner, he has immediate plans to take on two new members of staff, and possibly one more by the end of 2021. He is also considering moving into an office.

“The Accelerate programme really highlighted some of the issues that were starting to show themselves and would be a problem later down the line. One of those was capacity. It got me thinking about taking on more people and building a team,” said Joel, who has also received a grant from the AD:VENTURE programme.

Sarah Carling, AD:VENTURE programme manager, said : “Joel is a great example of the type of entrepreneur we want to encourage in the Leeds City Region; someone who has specialist knowledge, sees a gap in the market and goes for it.

“His success leads to the success of other businesses, which is fantastic, and in time will see him create much-needed jobs. We really do admire the work he has done and would love to help more people like Joel succeed.” 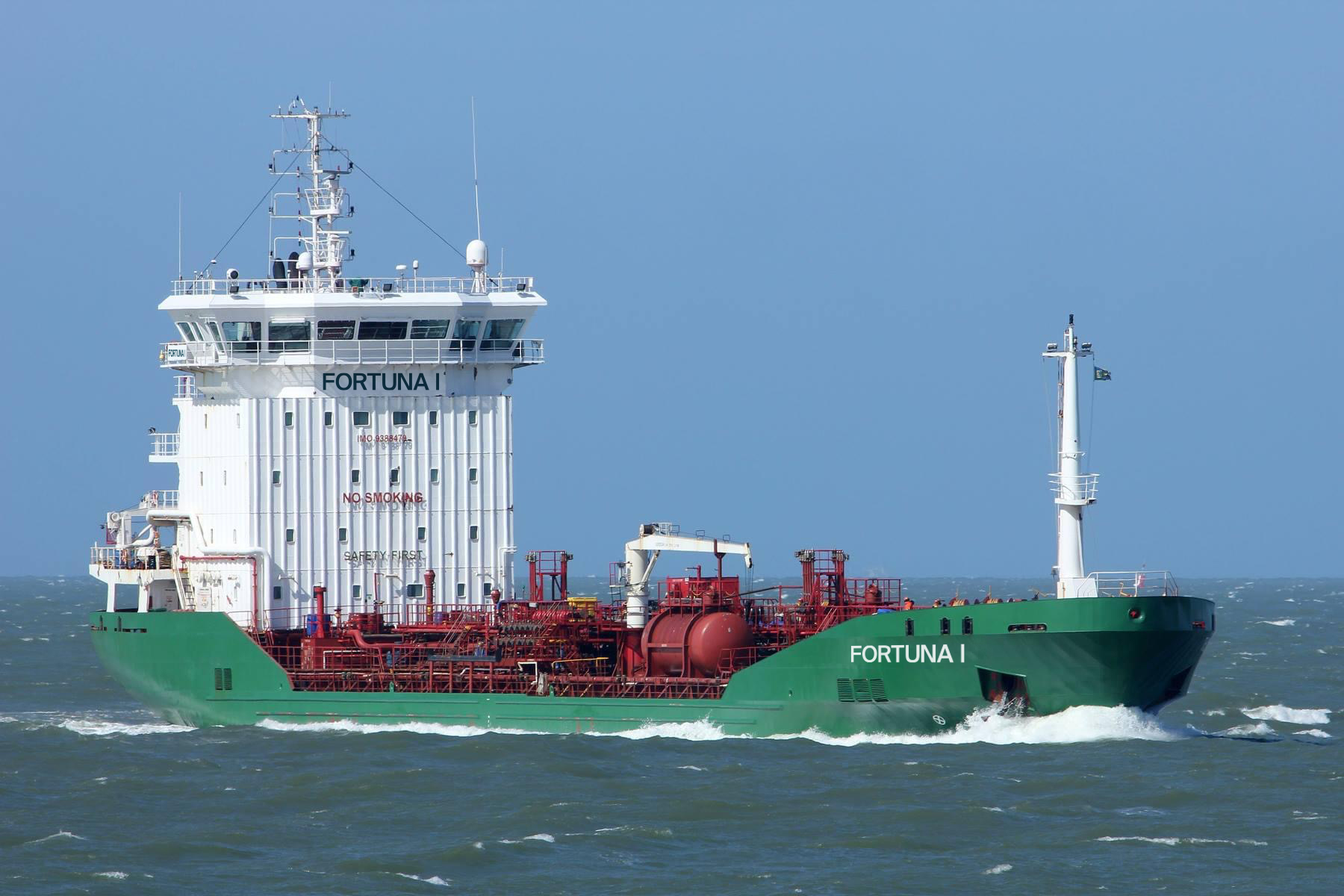 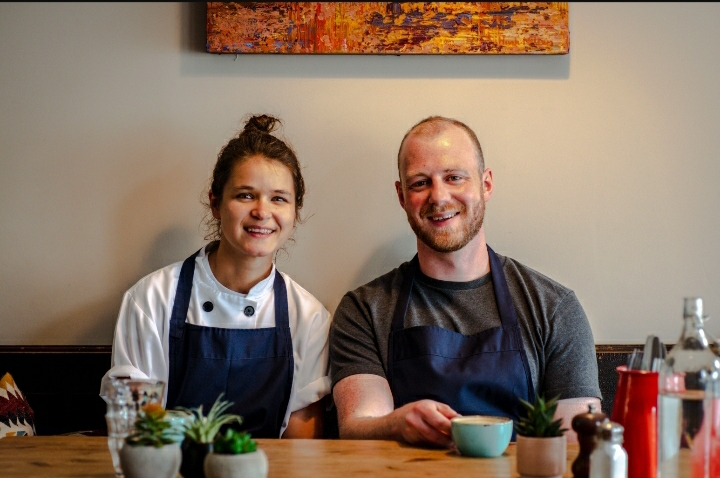 The very best, locally sourced, seasonal food ingredients with a worldly flavour will be atthe heart of the menus at York Minster’s new Refectory Restaurant which opens laterthis year under the direction of chef Bex Toppin. Bex and partner Will