It was Christmas every day at Sewell Group as staff at its string of filling stations and convenience stores supported shoppers in the face of the lockdown shambles in the supermarkets.

Sewell on the Go saw demand for petrol plummet as people stayed at home and kept their cars in their driveways. But sales of groceries soared as residents relied on the neighbourhood network rather than risking a trip to bigger stores which were packed with people, but where shelves were empty.

Sewell Group, which employs around 500 people across Hull and York, was also busy across other areas of its business with its own frontline construction and facilities management staff supporting key workers in hospitals, health centres and schools.

The company revealed that fuel sales fell by 70 per cent at the start of lockdown and continue to show a drop of 33 per cent compared with typical trading volumes.

All the Sewell on the Go stores took part in a “have it on us” initiative, with discounts and give-aways for emergency services and key workers. Product lists were changed to make sure customers could purchase all the items they would need to make a full, nutritious meal at home. Staff reported sales of loo rolls and alcohol increasing tenfold, and they stand ready to deal with a repeat scenario.

Deliveries were made to people who were shielding, and some who were afraid to go out received regular visits, with staff taking isolated customers on short walks to help rebuild their confidence.

Support for charities included funding fuel for Hull4Heroes, donating sleeping bags to homelessness groups and delivering supplies to food banks including food and fuel for the People’s Pantry in Pocklington.

Paul Sewell, Chairman of Sewell Group, said: “The impact of lockdown across our 13 Sewell on the Go outlets was remarkable and during those early weeks and months of lockdown we sold more groceries than we do at Christmas.

“Our construction teams also played a key part by helping to keep such essential sites as Drax power station fully operational and the facilities management division worked hard to keep schools safe and ready to reopen.”

The combined efforts brought official recognition with a visit to Sewell Group headquarters in Hull by the Lord Mayor of Hull Councillor Steve Wilson. He presented a Civic Crown which Mr Sewell dedicated to the staff, and he listened intently as team representatives received commemorative certificates..

The Lord Mayor introduced the Civic Crowns to recognise people who have gone the extra mile for to help others and who have made a difference to their community.

He said: “With one presentation after another I kept thinking I didn’t know they did that! I just didn’t know how much the company and its people get involved with the community and how much they care about their customers. Each and every story was wonderful!”

Jo Chadwick, Manager of Sewell on the Go at Wyton Bar in Hull, said: “We all had to react so quickly. Screens, sanitisers, visors, masks, new cleaning regimes, social distancing signs, floor stickers – you name it.

“Things have quietened down now but we are still looking out for people who are shielding. Nobody knows what will happen in the coming weeks but we will be ready, as always.” 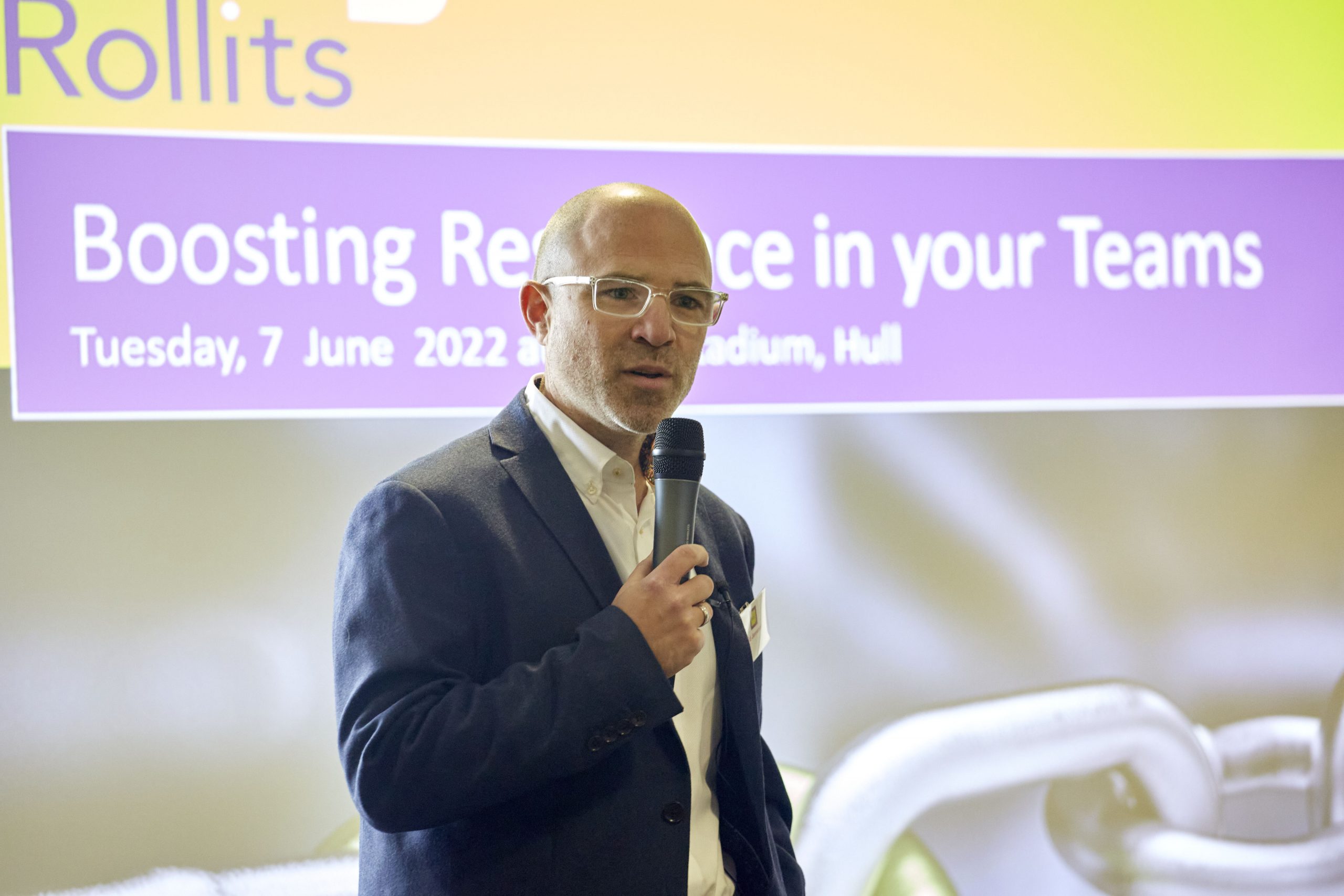 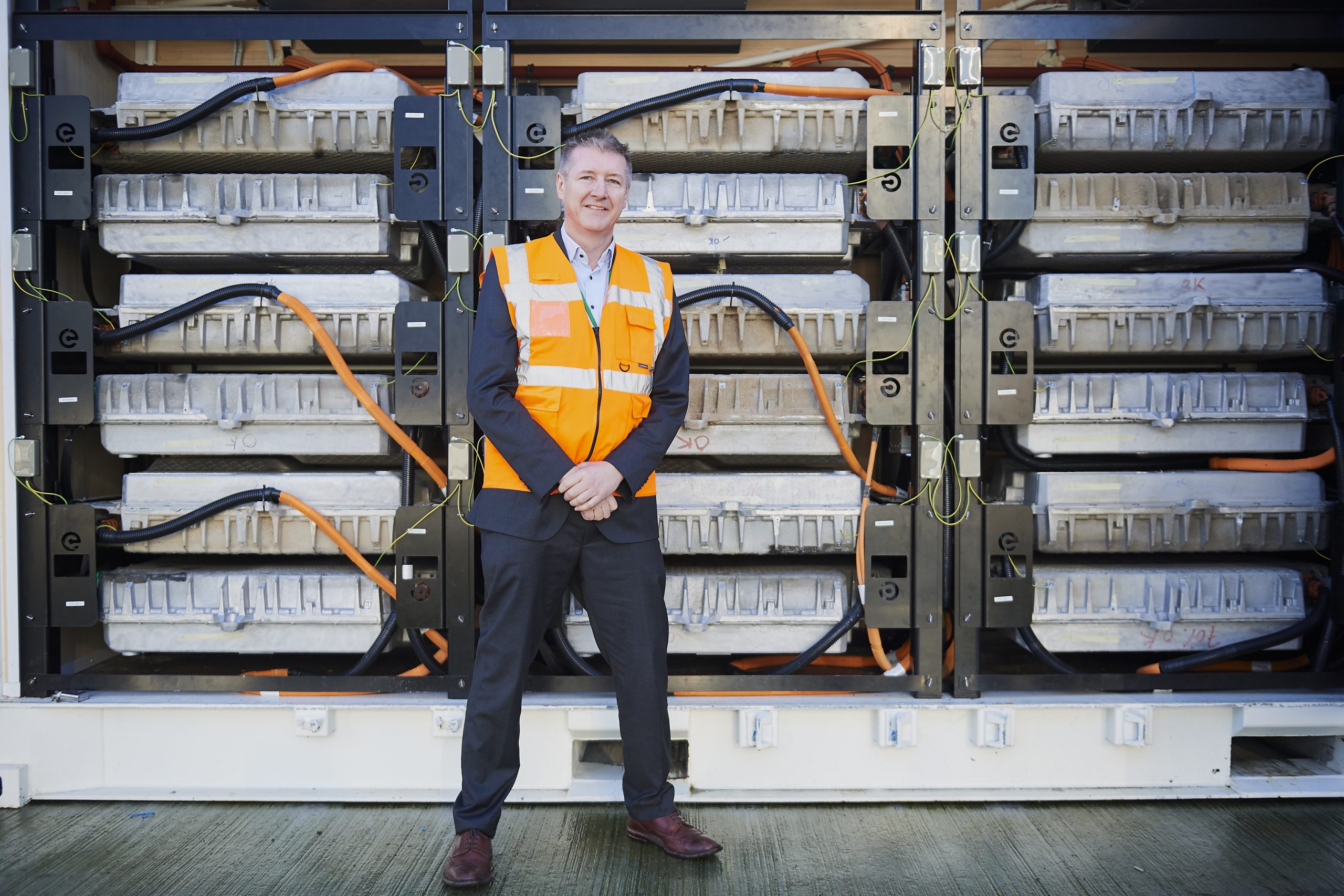