RIVERHEAD Square is the next Grimsby site earmarked for transformation as a planned programme of works continues in key town centre public spaces.

With the results of an online survey revealing how scores of local residents want the Riverhead to be a place for people to meet at the ‘heart of the town centre’, North East Lincolnshire Council and its regeneration partner ENGIE will begin a detailed examination of the square – using Government money that can only be spent on urban regeneration.

The acceptance of some initial funding, which was approved by councillors at a full Cabinet meeting this week, will allow designers to progress ideas for the square, which could include  an attractive waterside public space for events, festivals, and outdoor activity.

This will complement the projects currently on site at both Garth Lane and St James’ Square. It will also take account of the work that will be done if the town is successful in winning its £25m bid from the Future High Streets Fund, (FHSF). This involves moving Top Town Market and introducing a cinema at the Flottergate Mall end of Freshney Place.

The full Riverhead Square scheme will be worked up using a slice of a £1m Government grant, which has recently been awarded to North East Lincolnshire as part of a national COVID-recovery scheme. Called the ‘Accelerated Towns Fund’, it can only be spent on assisting town centres to recover in the wake of the continued pandemic.

These suggestions will now be at the forefront of the finalised plan, with more views also being sought in the coming weeks.

North East Lincolnshire Council’s Cabinet member for Regeneration, Cllr John Fenty said: “What the results of this online engagement show, is how much the public wants a Square that is attractive, that is safe and that brings the communities of Great Grimsby and North East Lincolnshire together. Here we have an opportunity to create just that – something that is in keeping with the work that is going on elsewhere and that re-purposes this central and important town centre area. These are exciting times.” 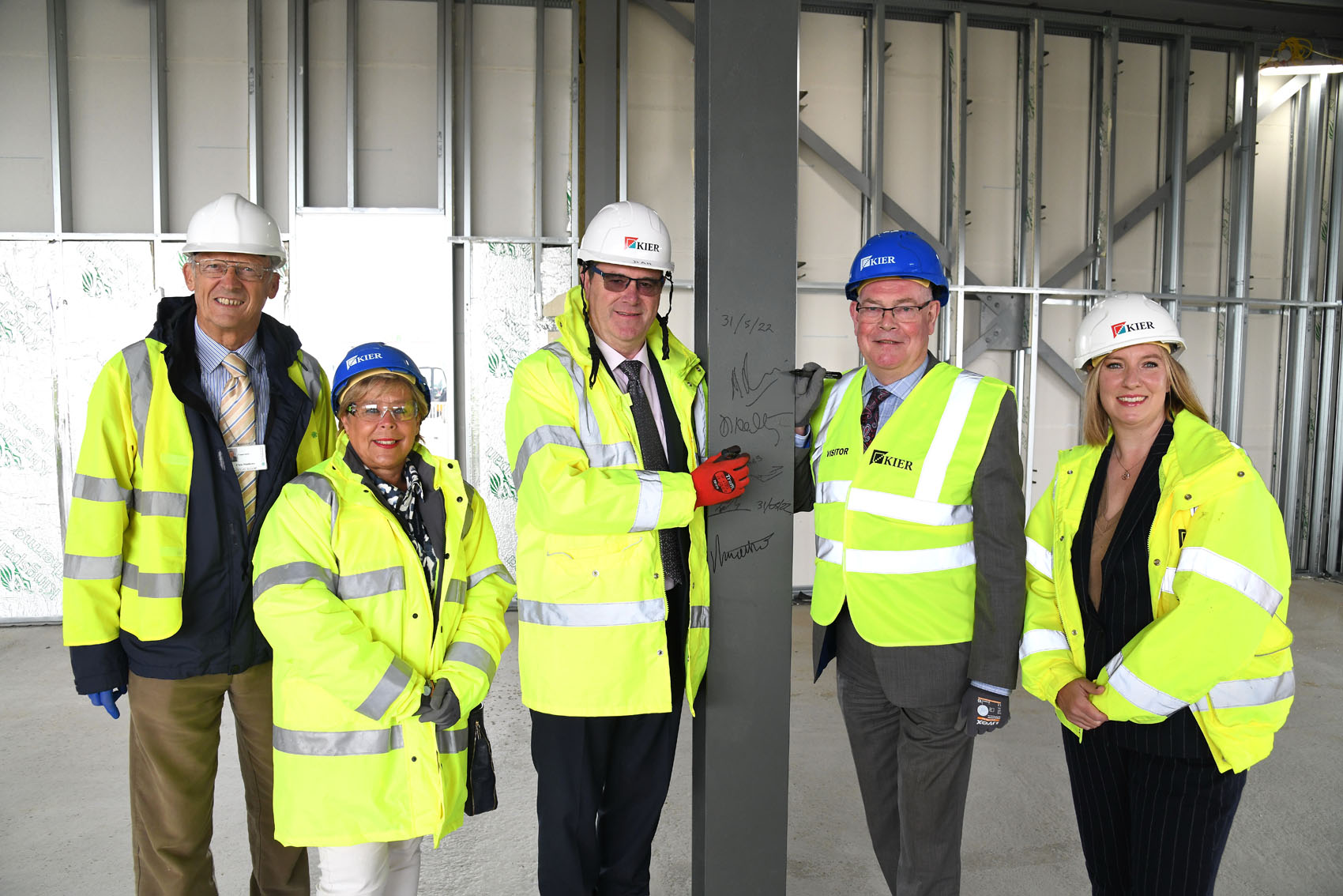 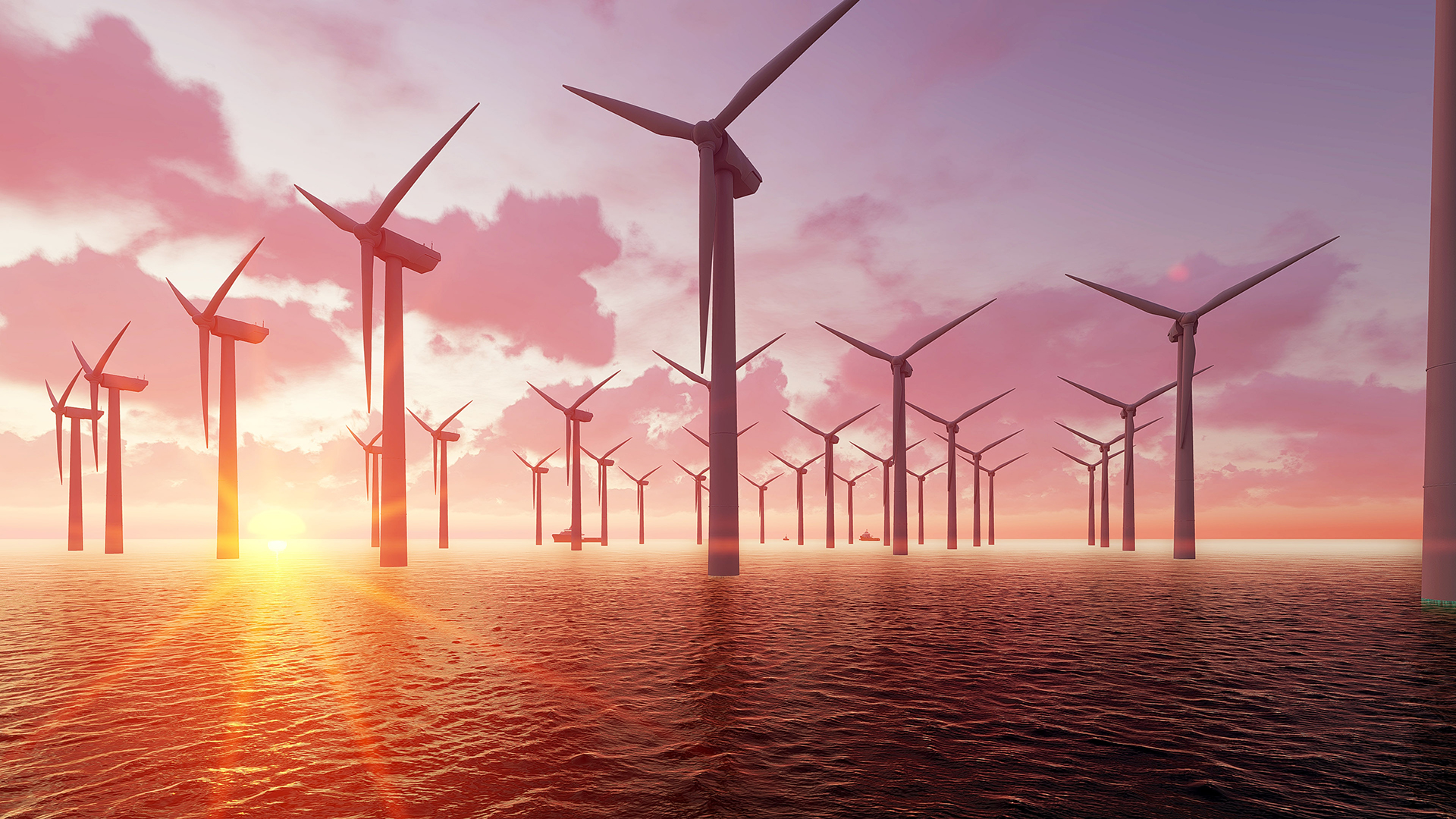