The furlough scheme which was designed to help people who couldn’t do their jobs during the Covid-19 outbreak is coming to an end amid fears of mass redundancies – so what next for the jobs market?

The Coronavirus Jobs Retention Scheme, to give furlough its proper title, is currently expected to finish on October 31. It has been widely used, with 9.6-million workers furloughed by 1.2-million employers since March when the national lockdown was implemented. It has cost the Government an estimated £80-billion in total.

Employers who took advantage of the scheme and still have staff on furlough, now have to pay 10% of their wages in September, and 20% in October.

With many businesses calling for the scheme to be extended to protect jobs, some senior economists, including the recently appointed Governor of the Bank of England, Andrew Bailey, are saying the scheme can’t go on forever and it is important that policymakers help workers “move forward” and not keep them in unproductive jobs. However, that risks seeing unemployment reach 7.5% by the end of the year as businesses reshape themselves for the “new normal”.

One key scheme designed to help the young unemployed is the Kickstart Scheme, which will see selected out-of-work young people aged between 16 and 24 offered a six-month work placement for at least 25 hours a week, the aim being to give them experience, skills and confidence which can be used as a stepping stone into further employment. However, an employer has to be able to offer at least 30 places before they can apply for funding, or join forces with other businesses to make up groups of 30 places. The Chamber as well as local authorities in the Humber are working on co-ordinating SME businesses to make up groups of 30 which can apply.

The Hull & Humber Chamber of Commerce would like to see young people on that scheme being given the opportunity for their efforts on the Kickstart Scheme to be rewarded with an apprenticeship, ensuring that they transition smoothly from the scheme into proper on the job training and the possibility of a future career and full-time employment.

Speaking at the launch of the scheme, which will see the Government funding each Kickstart job by paying all of the age-relevant National Minimum Wage, National Insurance and pension contributions for a 25-hour week role, Chancellor Rishi Sunak acknowledged that it was “difficult for everyone, but especially the youngest in our country who are about to enter the jobs market”.

The Kickstart Scheme would include elements of training and job search activities and provide support with basic skills such as attendance, timekeeping and teamwork. The Chamber would like to see those young people who show commitment to the scheme being rewarded with an apprenticeship which would continue the good working relationships created through the Kickstart Scheme blossom into a proper career opportunity with a contract of employment.

A spokesperson for Chamber Training, said: “We think the Kickstart Scheme is a great initiative by the Government to help young people take their first steps into work, but we would like to see that great start continue into a career which would also make it more cost effective for the Government in the medium term.

“The Government has put a £2-billion price tag on the Kickstart scheme, offering employers £1,500 to set up support and training for those young people taking part, so it would make sense for that money to lead to proper jobs at the end of it”.

For more information on the apprenticeships offered by Chamber Training, call (01482) 611896. 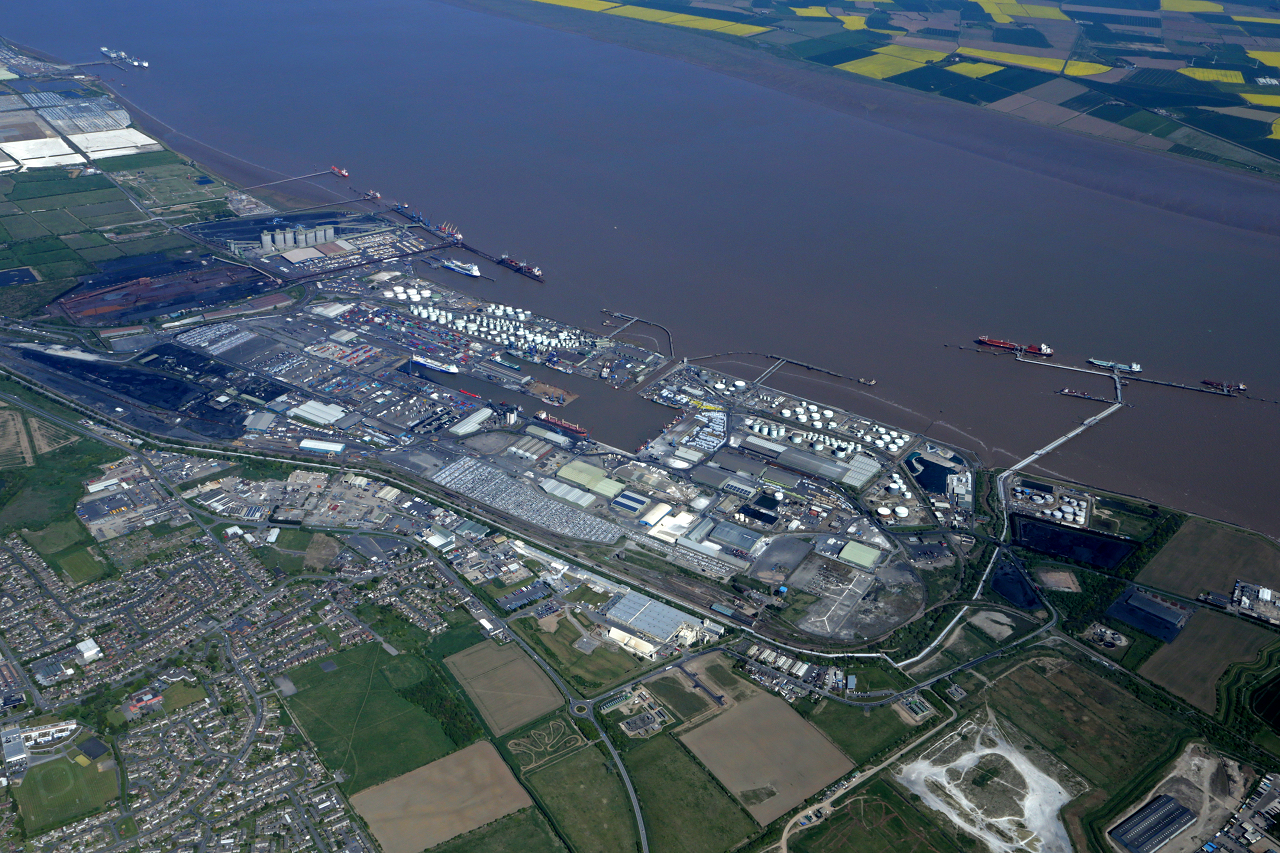 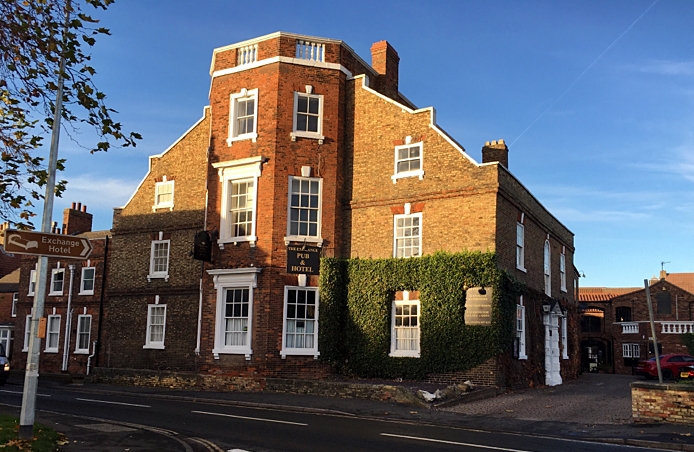