Businesses, schools and members of the public had the chance to meet the team behind the Lagoon Hull at the first public event for the project.

Following a launch event in October, Lagoon Hull was part of The Waterline Summit, the region’s flagship event for decarbonisation. The summit, which was organised by Marketing Humber Bondholders and Yorkshire Water, aimed to share ideas towards the area’s goal of achieving a zero-carbon economy. Lagoon Hull project director, Paul Hatley, gave a talk to a packed crowd about the idea.

There was also demonstration model to show how the project could help manage tidal flow on the estuary at the Lagoon Hull stand. In addition, the interactive model simulated fluvial flooding – caused when rainfall results in a river exceeding its capacity – and tidal surge flooding. The stand was supported by UKSTEM, who work with schools, businesses and other organisations to bring science, technology, engineering and mathematics learning to life.

Paul Hatley, Project Director of Lagoon Hull, said: “It was fantastic to meet so many people who wanted to find out more about Lagoon Hull.

“This is a project that is for the people with the backing of businesses in the local area and we enjoyed hearing the questions and comments from those who came to meet us.

“We’re committed to attending as many public events as possible and people can keep in touch with our plans by signing-up to receive our updates on our website.”

Almost 600 people have already shown their support by registering to receive Lagoon Hull newsletters online and almost 800 people are following its development on social media. A not-for-profit company has been set-up to drive the project forward and it is being supported by companies including Arco, Boston Air Group, Needlers, Horncastle,
Rollits, Wykeland Group and WJ Group.

Lagoon Hull will include an 11km southern relief road built on the Humber Estuary, providing a route for through traffic between Hessle and Hedon Road. This will create a lagoon which will form an attractive new destination for waterfront living, working and visiting and deliver flood protection for the city. It will also support regional economic growth creating around 14,000 new jobs through the western dock’s regeneration, a new outer harbour and port facilities. The cost of the project is estimated to be around £1.5bn which will be met through both public and private investment. It has wide-reaching benefits including flood protection for areas beyond Hull on both the north and south bank of the Humber and the strengthening of the Energy Estuary.

Economic studies have predicted Lagoon Hull could unlock the potential to add £1bn GVA (gross value add) to the region’s economy annually, which will also add weight to the case for investment in the project. Lagoon Hull therefore plans to attract existing Government spending commitments which would be repurposed for the project. Located to the east of the city, close to the Siemens factory, the new outer harbour will in addition support a low carbon future to help protect against climate change. It will do this by providing the scale of sites needed for the renewable energy sector to further develop the port infrastructure required for the next generation of offshore wind.

To find out more about Lagoon Hull and support the project, visit www.lagoonhull.co.uk or follow @LagoonHull on Twitter. 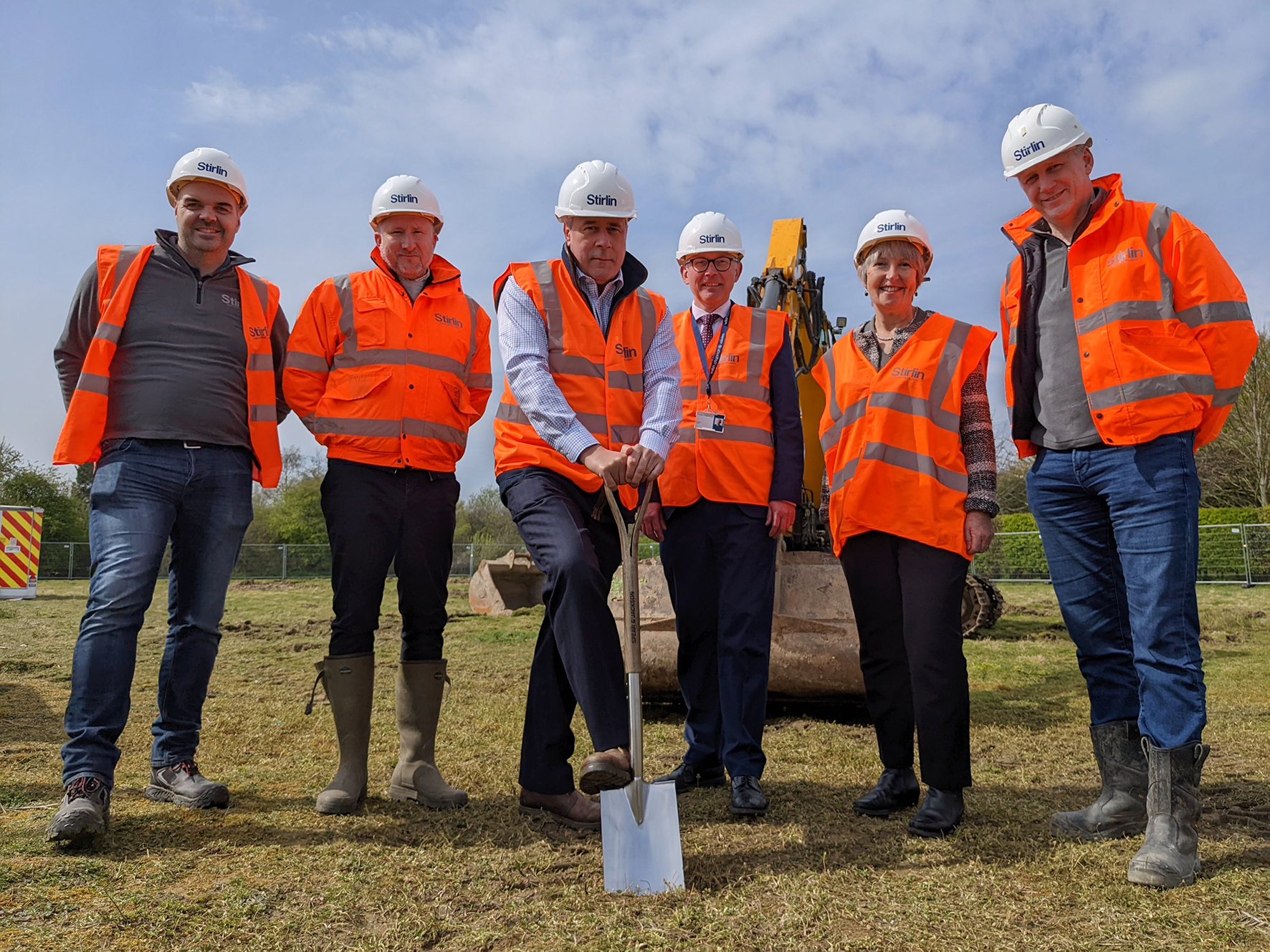