Lucie’s climate change plea to Waterline Summit delegates: ‘We need to stop it now … will you help us?’

A 10-year-old schoolgirl has challenged Humber business leaders not to abandon her generation to the ravages of climate change.

Lucie Parsons earned applause from delegates at the Humber’s flagship decarbonisation event when she told them children relied on adults to not waste any more time in tackling the rapidly-evolving climate catastrophe.

Lucie is an ambassador for the iwill campaign, which promotes social action among young people, and a supporter of the Kids Against Plastic charity which brings children together to tackle plastic pollution.

She has also inspired her classmates at an East Yorkshire primary school to join her in campaigning to protect the environment.

“We humans are responsible for climate change and we need to stop it and stop it now. We need to stop releasing greenhouse gases and change our carbon usage,” Lucie told hundreds of business and community representatives at the Bonus Arena in Hull.

“Today I’m asking you to help. We need to take from the world only what we need and replace it with love.

“My question to you is ‘what will you do?’ Will you help other children like myself to build a better friendship with the world and heal the mistakes we have made?

Lucie set the agenda for a series of speakers at the ground-breaking Waterline Debate, part of The Waterline Summit, the Humber’s biggest ever decarbonisation event, which also featured an exhibition of 50 projects and initiatives addressing climate challenges.

Organised by Marketing Humber, the organisation that promotes the region on the national and international stage, and event partner Yorkshire Water, The Waterline Summit positioned the region at the forefront of the critical fight against climate change.

The Waterline Debate featured a panel of business and community leaders and environmental experts who discussed how climate change presented both devastating risks and economic opportunities for the Humber.

Lucie opened the debate, highlighting the threat to current and future generations and how young people the world over have propelled climate action to the forefront of public and political debate.

The keynote speaker and chair of the panel was climate change expert and broadcaster Dr Gabrielle Walker, who advises governments, businesses and humanitarian groups across the world on responding to the climate emergency.

Dr Walker gave a stark presentation on the scale and urgency of the threat as freak global weather events were now becoming “the new abnormal”.

She said another schoolgirl, Greta Thunberg, had turned her solo school strike for climate in Sweden into global demonstrations supported by millions of children and adults.

“There is a palpable sense of emergency and crisis and the kids are leading the way. We need to feel proud of their generation and ashamed of ours,” she said.

Dr Walker said investors were also now waking up to the opportunities to “do well by doing good” by backing a huge range of projects to decarbonise the planet.

“There has been a seismic shift in the investment community over the past 12 months in their attitude to climate change. There has been a realisation of the risk and also the potentially missed opportunities,” she said.

She said the Waterline Summit was important as it brought businesses, the community, schools, colleges and students together and demonstrated the sense of urgency that was necessary to spur action.

She also said it showcased the many ways organisations and communities were coming together to do all they could.

“It’s about telling the whole story and showing how you can be part of it. All of the projects in the exhibition here today show how things fit together, for the whole region, with everyone having a connecting part,” she added.

The panel also included Lucie’s father, Professor Dan Parsons, Director of the Energy and Environment Institute at the University of Hull, which has grown from just two people to more than 80 in under three years as the university has boosted its commitment to research and development around climate issues.

To coincide with The Waterline Summit, the university pledged that its campus would be carbon neutral by 2027 and that it is developing a next generation energy station, using multiple renewable energy sources, which aims to transform how communities are powered.

Prof Parsons said the University of Hull’s commitment to be the UK’s fastest decarbonising university was a “truly ambitious” objective with a detailed plan behind it.

“Do we have all the answers? No,” he said. “This is about setting a vision. It’s akin to President Kennedy saying in the 1960s that we’re going to the Moon. The vision is what’s most important and the trajectory that takes you there.”

Gordon Rogers, Head of Sustainability for Yorkshire Water, said the Living with Water partnership had set out a “blue and green” vision for the future of Hull, to give it a sustainable future despite being one of the UK’s cities most endangered by rising tides as a result of global warming.

Dr Elaine Lancaster, Chief Technical Officer of Groupe Atlantic UK, owner of Hull-based Ideal Boilers, said they were at the forefront of developing new, sustainable heating systems to address the challenges of climate impact from homes and buildings.

And Isobel Hall, President of the Hull University Union, said students were passionately engaged in the climate agenda. “It’s our future and we want to our voices to be heard,” she said.

The Waterline Summit marks a key milestone for The Waterline campaign, run by Marketing Humber and the University of Hull, which has united industry, academia and research to lead the region’s response to climate change.

Marketing Humber Chair Andy Parkinson said the Humber could lead the world in showing how decarbonisation could save the planet and drive economic growth.

“The points that have been made about global opportunities are absolutely right,” he said. “Every estuarial port region around the world has to do this.

“In the Humber we’re significantly advanced on this agenda. If we can incubate technologies here, we can take that around the world.”

Dr Walker closed the debate by inviting Lucie to give her verdict on what she had heard and the responses to her opening challenge.

Lucie repeated her call for everyone to follow up words with action.

“If everyone in this room takes something from this away with them and actually does something then The Waterline has been a success,” she said. 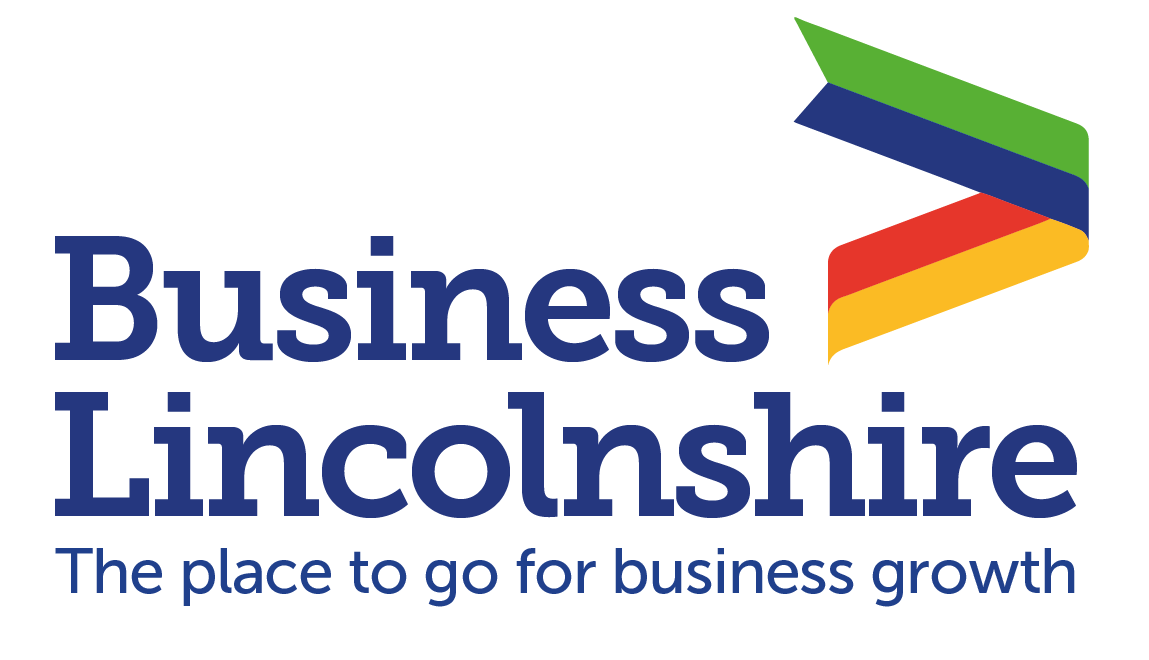 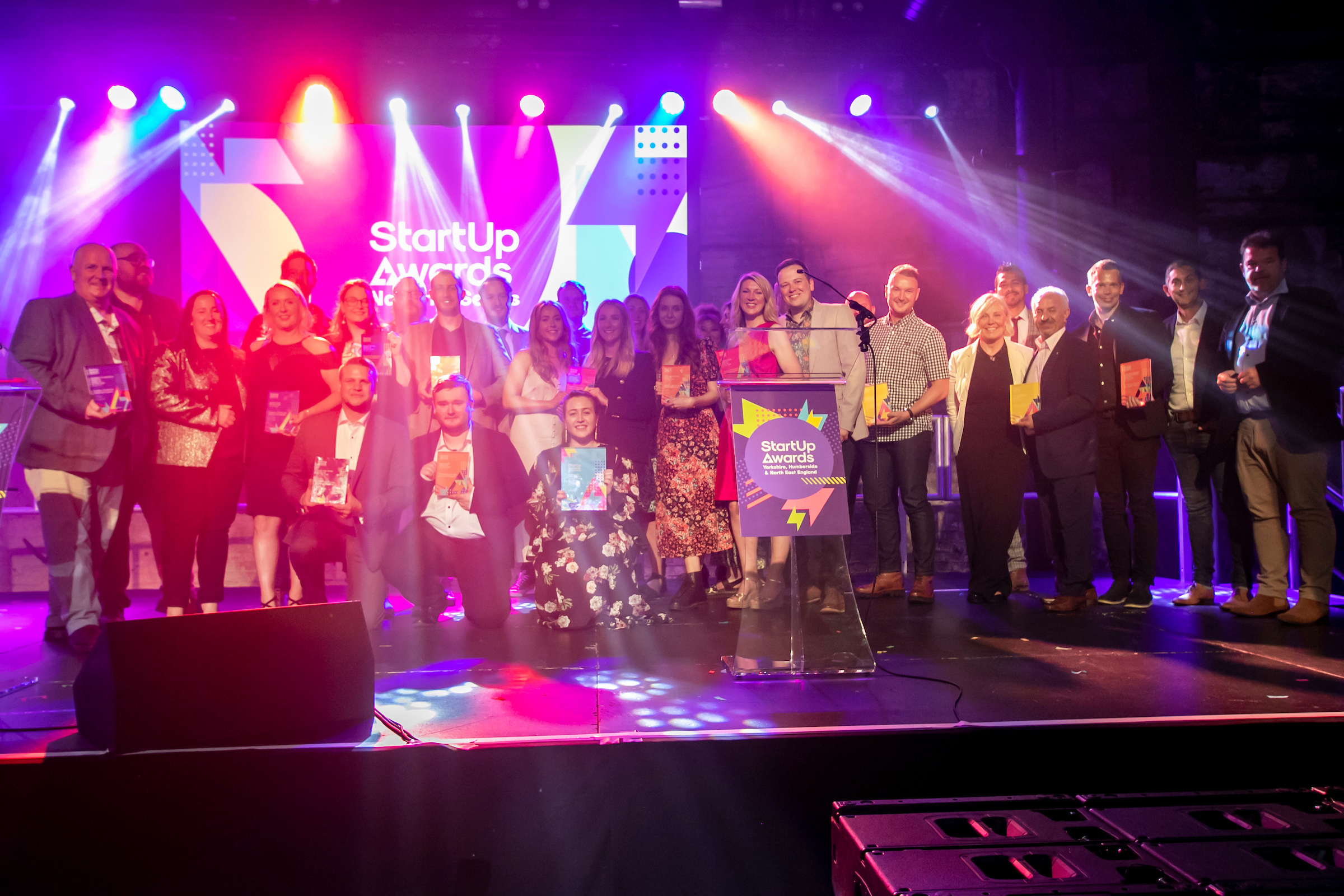