Our Teams undertook the planning and delivery of 494 components including blades, towers, nacelles, drive trains and hubs required for the development of Kype Muir Wind Farm.  The 80m hub height towers of the Senvion 3.4MW turbines feature 52m blades, and whilst these are not the largest we’ve been appointed to handle, they necessitated the use of our Super Wing Carriers due to the problematic road restrictions and alignments en-route.

Several areas of route modifications were identified ahead of the commencement of the project, this included bridge restrictions, with an emphasis on the Lambhill Road and Brown’s Bridge areas on approach to the site.  Excluding the loaded wind turbine blades, each of the components would be loaded to a combination of 3, 4, 5 & 6 axle stepframes, modular low loaders and clamp trailers for transportation to site and with the planned route modifications, including removal of vegetation, road signage and road widening, already having been completed this would not pose a great challenge to navigate.

The challenge arose when it came to the transportation of the 52m blades, which is where our Super Wing Carriers came into effect.  The use of these specialist trailers provided us with the ability to shorten the body and wheelbase of the trailer whilst loaded with the use of the bolster arrangement on the trailer deck.  Utilising the features of these Super Wing Carriers, extendable up to 64.3m, meant that the proposed access route to the development site became a viable option for this size of turbine.

Proof of this flexibility was demonstrated prior to transport by Collett Consulting creating a 3D model of the loaded vehicle.  This then allowed us to produce a detailed swept path analysis video of the blade components successfully negotiating restricted route sections by manipulating the trailer whilst loaded.

This in-depth planning allowed us to highlight the sections of the route where the steering angle of the Super Wing Carrier’s bogie provided extra manoeuvrability.  The challenge was to ensure that there would be no contact with any part of the blade or the trailer chassis with the road surface, bridge structures or buildings when navigating several sections of the route.  This is where capabilities of the Super Wing Carriers to raise the trailer height came into action, allowing our Team to raise the height of both the front and the rear of the trailer, resulting in each of the blades oversailing the embankments and stone parapets when crossing the bridges en-route.  By employing the capabilities of these trailers our Team were able to remove the need for further, more costly modifications, and ensure that each of the seventy-eight 52 metre blades would safely arrive on site.

Beginning in July, the 18 week delivery schedule is now complete.  Following an agreed timetable of 1.5 turbines per week, our Teams systematically transported each of the 494 cargoes from their portside location direct to the delivery site.  Working on a multi-port strategy with components arriving at the Port of Grangemouth and King George V Dock, the Collett Team have undertaken all ship’s discharge and stevedoring duties, port storage, extensive planning and delivery for each complete turbine.

Deliveries to the site, which lies three miles south of Strathaven, South Lanarkshire, are now completed and construction of the wind farm is well underway.  Kype Muir Wind Farm is the flagship development of Banks Renewables and is expected to be fully operational in early 2019. 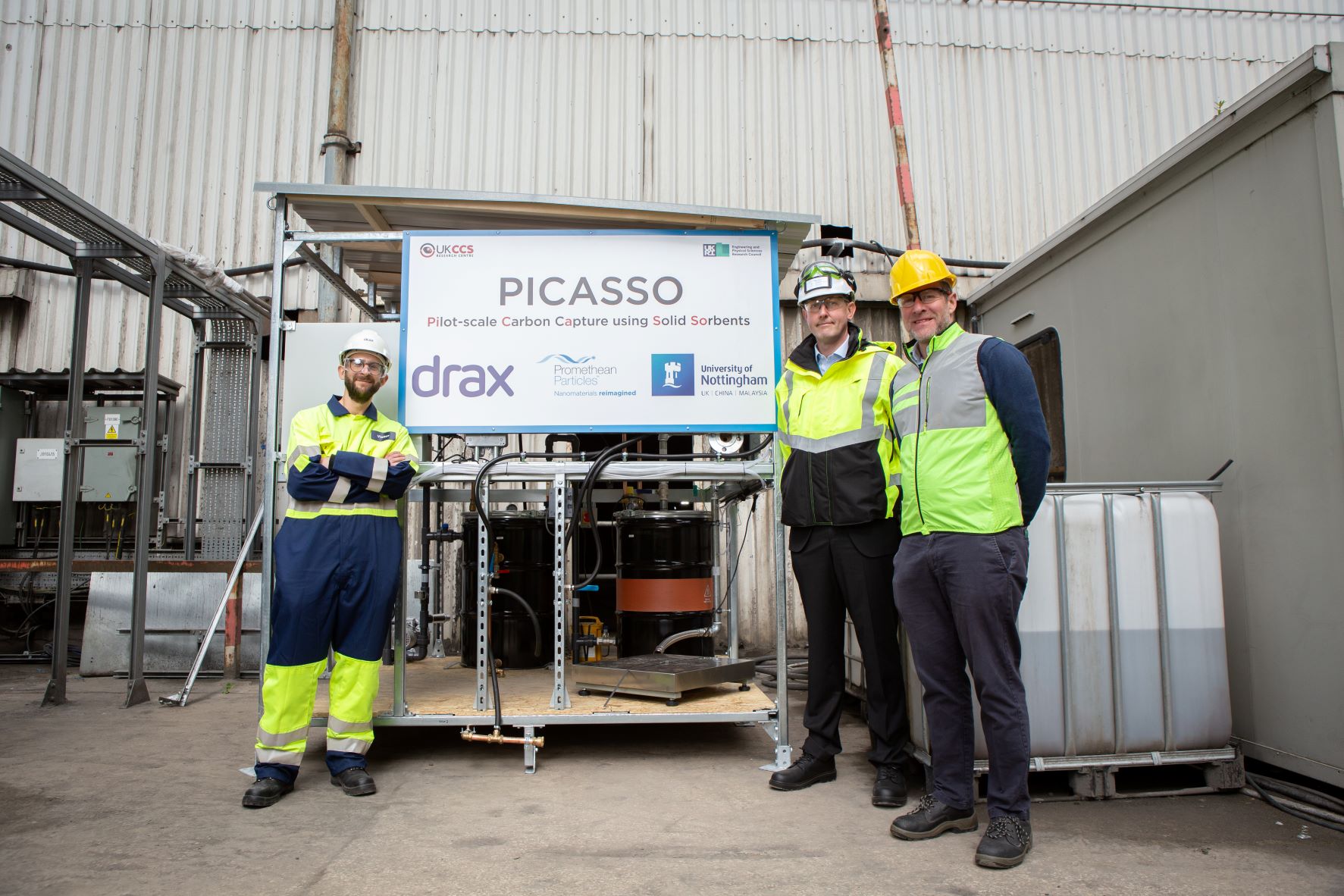