A company which is a leader in helping regimes worldwide reform their justice systems will this month begin a programme to help authorities in Kenya tackle corruption and associated criminality.

The initiative which led to the appointment of Agencia has come from the very top, with President Uhuru Kenyatta committing to establish his country as a champion of good governance and transparency.

The team at Agencia, which is based at Hessle, East Yorkshire, hopes the project will lead to more international assignments, particularly as a post-Brexit UK works to support foreign law enforcement agencies in developing and protecting new trade opportunities.

Steve Pitts, Director of Justice, Security and Policing at Agencia, said the company was approached about the work by HMRC on the strength of its success in driving criminal justice reform in countries including Malaysia, Croatia and Moldova.

HMRC had trained people from the Kenyan anti-corruption agency. They told us the next step would be to deliver training relating to financial investigations and asked if we could assist.

The drive has come from President Kenyatta, who wants to take a firm stance against corruption, particularly within the public authorities. He has established an anti-corruption agency that isn’t affiliated to any existing government department.

What he needs now is a programme for the agency staff to equip them with the expertise to investigate and successfully prosecute people and, importantly, to seize any assets that people acquire through criminality.

Agencia will deliver the programme through Angus Naismith and Tim Holt, two former police officers who have wide experience in the sector, notably with the UK Government’s National Crime Agency (NCA).

We have developed a relatively straightforward, two-week course with the accent on financial investigations within the Kenyan legislation and with the overview of corruption and bribery. It will give the authorities in Kenya the basis to set up an agency and look more closely and accurately at corruption in their public authorities.

There is a new Criminal Finances Act in the UK which encourages private finance businesses to share information and also extends to the ways and means of combatting money laundering, which includes our international partners.

The UK Government needs to make sure our house is in order along with those of current and potential trading partners. More and more territories are being identified as potential business partners and we also have to be aware of the risks with online trading.

Steve added that demand is increasing for economic crime expertise in a world of international organised crime and terrorism.

The growing numbers of international regulations demand that people have to focus more on compliance at a time when developing countries are feeling the effect of corruption within their own economies and on people’s willingness to invest.

We know there are more opportunities. The most difficult corruption to uncover is that involving complex financial transactions, and tackling it needs people who have the experience and skill to investigate in a complex environment. 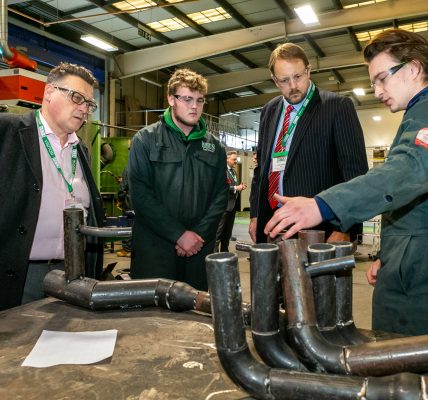 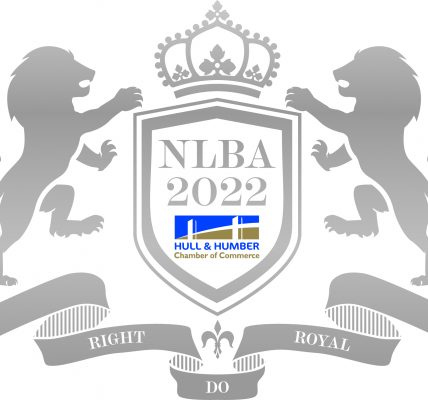