A high-tech approach to one of Hull’s oldest traditions helped one of the city’s top hotels achieve double success in major industry awards scheme.

The success of that project coupled with Nicola’s general efforts during her first year at the hotel also earned her the trophy for Rising Star within the group, which has a portfolio of more than 80 plush destinations across Europe.

The idea of creating an afternoon tea offer based on themes around the historic Hull Fair came from the chefs at the hotel, which celebrated its 30th anniversary in 2017. Nicola was then tasked with promoting the package, and she took to the outlets of Facebook, Twitter and other social media channels to reach a huge audience.

People at the hotel jumped on the idea because it was so different. We only ran the Hull Fair tea for about 10 days so people had to get in quickly, and that meant we only had a limited amount of time to reach them.

“We used social media to circulate some really good, colourful and eye-catching images of the afternoon tea and we had a great response. Bookings were up by about 800 per cent compared to the previous year.’’

The time of the day that we posted the information was key, and some of the time I was practically glued to my phone, picking up on comments and making sure we responded quickly.

The Rising Star award was presented in recognition of Nicola’s efforts in all aspects of her role at the hotel, including her dedication and skills in developing a wider social media strategy – something which didn’t exist when she joined the hospitality sector as a waitress 14 years ago.

I have developed my social media knowledge myself and have researched it in detail, particularly the best days and times to post information and what sort of content works best. It can vary depending on the event and the people you are trying to reach.

“We use social media for our tribute nights, weddings, the gym, birthday parties and other events and we see it as a good investment. You can’t afford not to do it these days. It saves so much time, money and effort. Previously you would have to get 1,000 fliers printed and distributed.”

“Winning awards like this makes you feel valued and gives you a lot more confidence in what you do, particularly when you are part of such a big company. It’s nice it is to bring these awards to Hull and show other people in the company what we are capable of.”

Nicola was nominated by colleagues at the hotel. General Manager Nigel Dibb said:

“I was absolutely delighted that Nicola was recognised at the Interstate Commercial Conference with two fantastic awards, after only being at the hotel for just over 12 months. These awards are a real testament to the truly outstanding work and results achieved at the hotel in 2017. It is a pleasure to work with someone who has lots of drive, passion, enthusiasm, fun and wants to succeed in everything she does.” 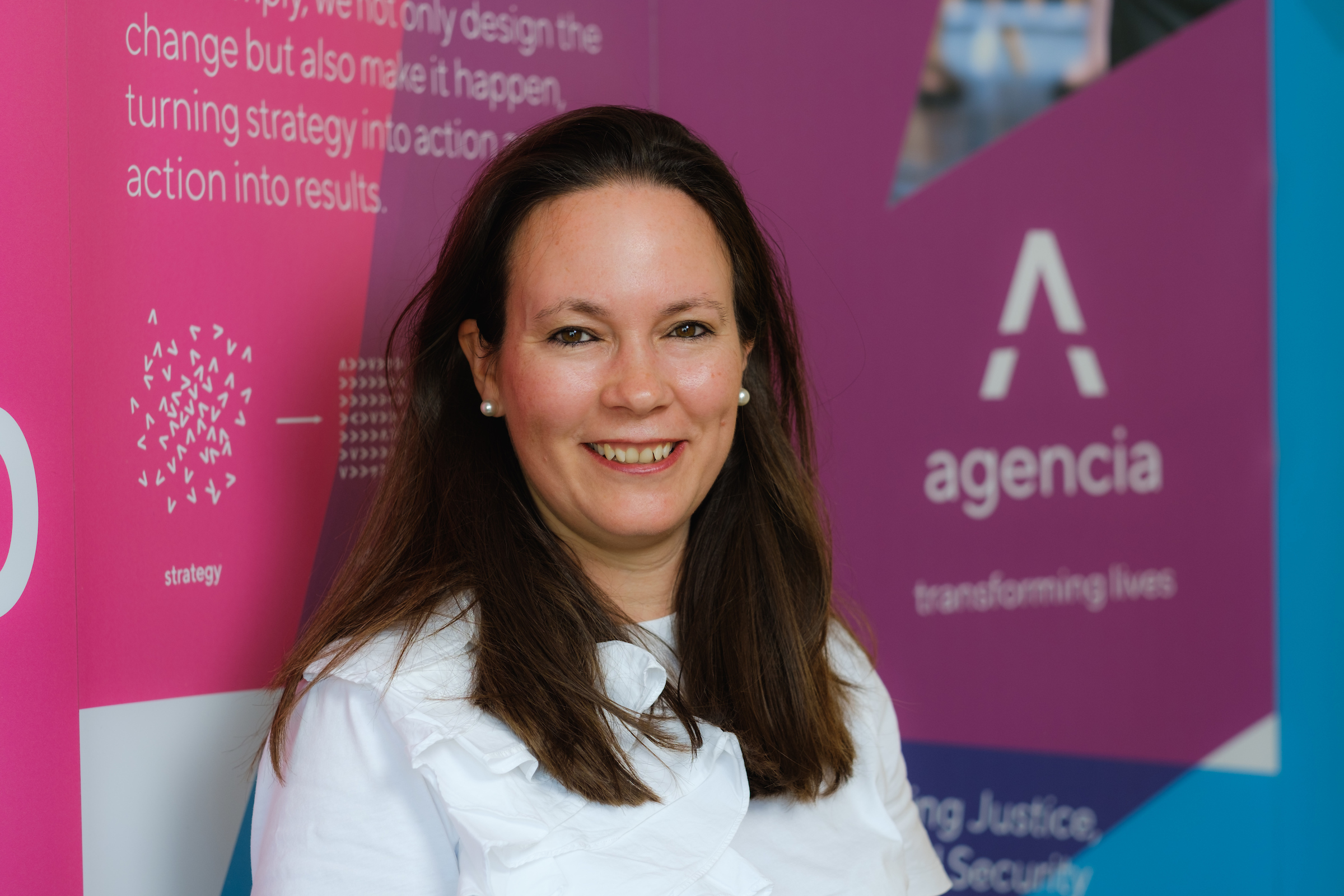 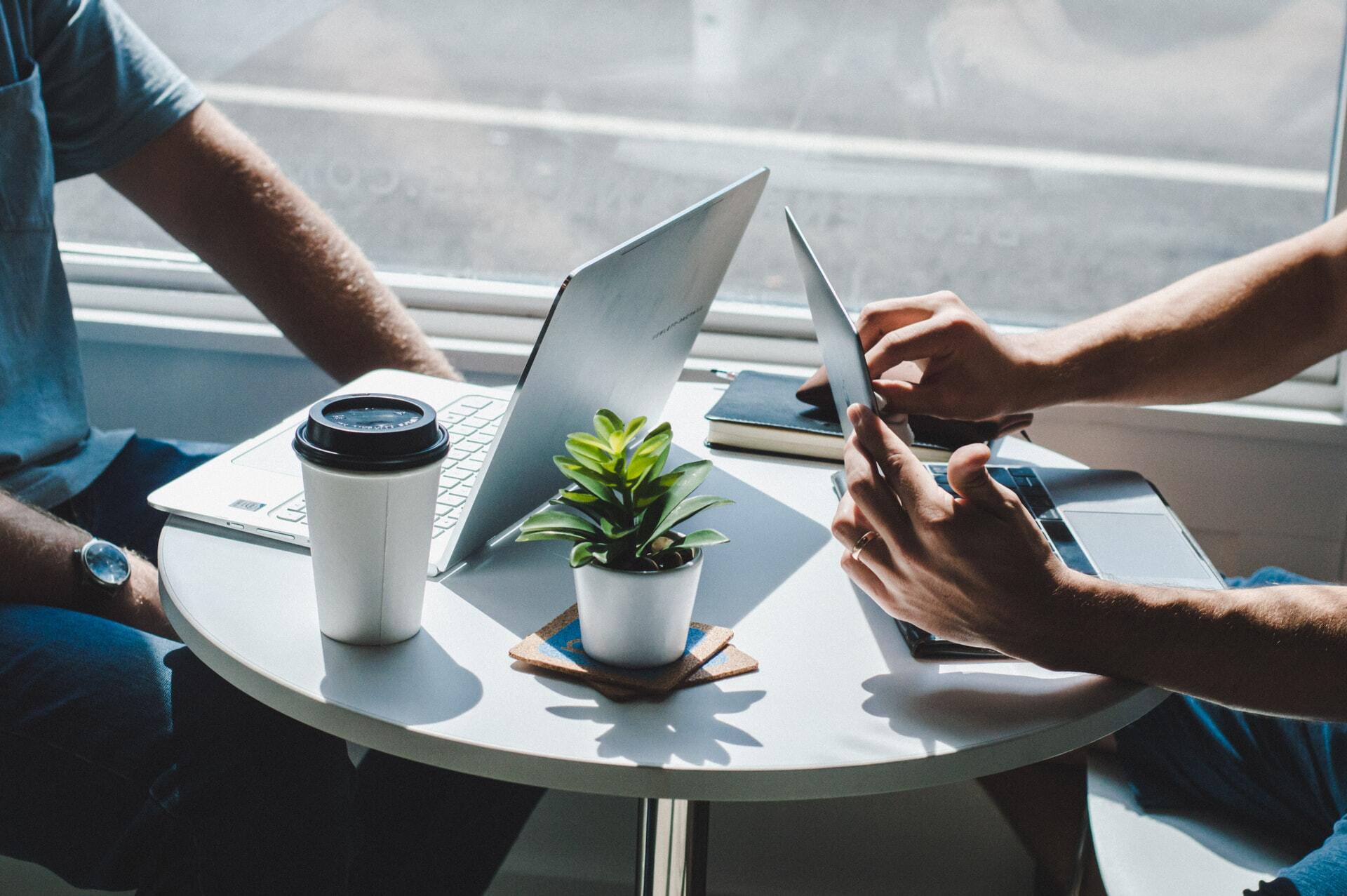 A new awards series aimed at recognising the growing number of startups in the Midlands has launched. The StartUp Awards National Series will shine a light on the flourishing startup scene across the UK which has seen more than 1.2