Business owners are being warned to expect long delays with challenges to rates valuations as discontent increases whilst the Valuation Office Agency (VOA) faces job cuts and office closures.

Adrian Smith, founder of Hull-based AS Rating, said the number of checks and challenges resulting from the business rates revaluation which took place last April is rising every month – and comes on top of a total of nearly 200,000 challenges still to be resolved from the 2010 revaluation.

Meanwhile the VOA is pushing ahead with plans to reduce the number of offices in England, Wales and the equivalent Scottish Assessors’ office from 52 to 28 by 2023. Hull will survive the cull, but could still be hit by job losses and a larger workload with offices in Lincoln and Sheffield set to close.

The system which was introduced as part of the revaluation last April was a shambles from the start and the cuts are making it worse. Business owners have serious questions about the impact on their organisations, and there are fewer people to provide the answers.

“One industry analyst has likened it to closing a hospital because there are too many sick people to deal with. The hope seems to be that the issue will just go away, but the reality is that it will just take longer for the real problems to emerge.”

Figures releases by the VOA show that in England and Wales at the end of September 2017 there were 199,160 appeals still to be resolved from the revaluation that took place in 2010. In Yorkshire and Humber the figure was 16,980, with 1,140 in Hull and 750 in the East Riding.

By comparison the number of outstanding cases under the new check, challenge, appeal (CCA) procedure introduced in 2017 is minimal, but Adrian said this is merely evidence that the new system is succeeding in putting people off.

He said: “The figures show that the number of reviews carried out by the VOA following the 2017 revaluation reached 66,080 by the end of September, with 2,260 checks outstanding and around 300 challenges still to be resolved. But the CCA system is so difficult and slow that it could take 12 months or more for appeals to be lodged. These numbers give a clear indication of how complex it is to go through the process.”

The new system created various anomalies around scenarios such as occupying only part of a property, and buildings undergoing major refurbishment. Some people faced higher bills because of inaccurate rateable values and were invited to use the CCA facility on the VOA website, but few business owners have found the time or the technical skills to work through the complicated process.

The Royal Institution of Chartered Surveyors (RICS) has called for changes to the system and the VOA has said there will be improvements, but meanwhile business owners are being hit in the pocket.

In the coming months there will be more reviews conducted by the VOA. That will lead to more requests for checks and to more challenges from people who think their rates valuation is unfair. Eventually it will lead to rising numbers of appeals as well, and coupled with the job cuts and office closures, the effect will be that some business owners will be paying too much for too long. 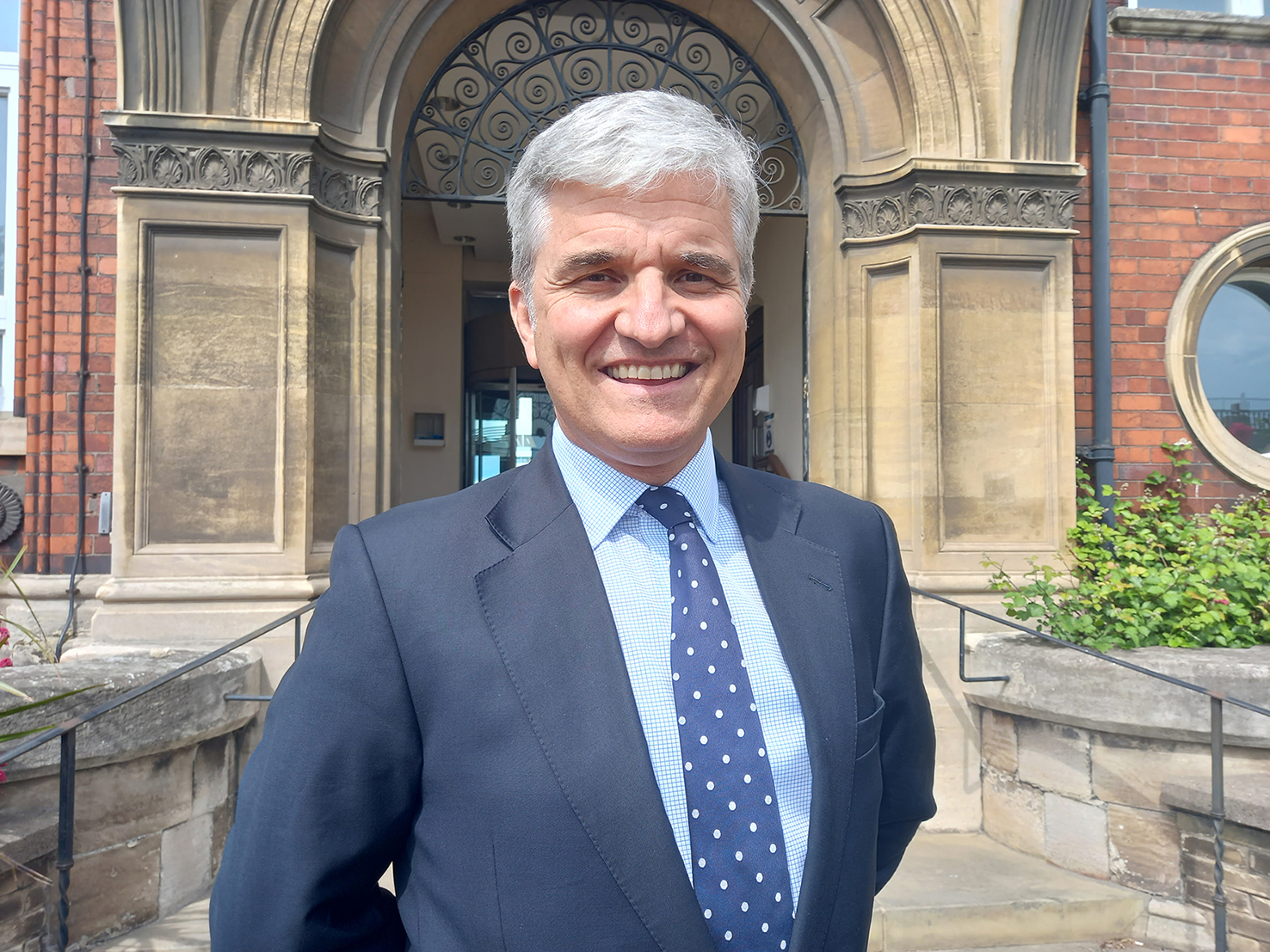 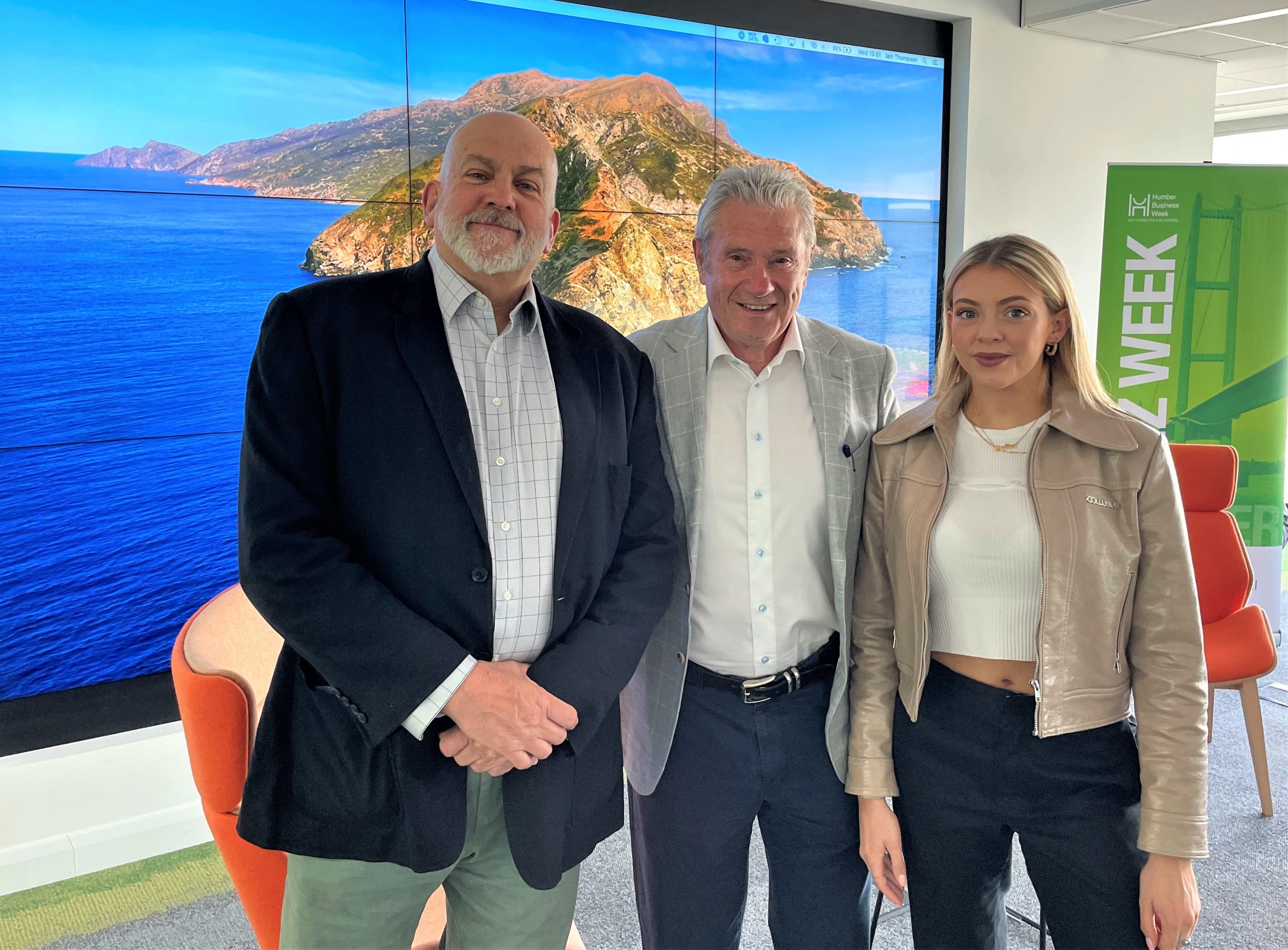