Business ratepayers could be rewarded for the short-term pain of increases in April with the long-term gain of a more efficient and user-friendly system, according to an expert from East Yorkshire.

Adrian Smith, founder of AS Rating, said the Budget brought mixed messages for businesses seeking help with their rates. He added that the key to improving the process still lies with streamlining the “check, challenge, appeal” system which was introduced this year.

There were some encouraging announcements about business rates in the Budget but the continuing problems with the new system mean that things are likely to get worse before they improve.

The announcement by Chancellor Philip Hammond that rates increases next April will be linked to the Consumer Price Index (CPI) rather than the Retail Price Index (RPI) was welcomed, as was the decision to continue the £1,000 business rate discount for pubs with a rateable value of up to £100,000.

“The move to the CPI was something which businesses had called for and it should have the effect of reducing next year’s planned increase of 3.9 per cent by more than one per cent. Of course this is still an increase, and we don’t know how much the CPI will rise in the future, but this was welcome.”

The discount for pubs will also be welcomed, but for many the saving of £1,000 per annum will be considered small beer.

Adrian said businesses will benefit from legislation to address the “staircase tax”, which in many cases removed Small Business Rates Relief (SBRR) and, for larger firms, quantum relief where firms occupy parts of a property separated by communal facilities such as a staircase, corridor or lift.

Currently they are treated as separate business premises, which means they may not quality for full SBRR, so this is another positive move because two separate assessments will normally bring a higher total liability than one overall assessment.

Another positive announced by the Chancellor is the increase in the frequency of rates revaluations to every three years. Currently they are due to take place every five years, although this year’s revaluation was delayed from 2015.

Adrian said the proposed changes should produce a much more efficient system, but he warned there will be a huge backlog to clear, with more than 200,000 appeals still outstanding from the 2010 revaluation.

“The job of processing appeals from 2010 is ongoing, and the number of new challenges will increase once people get to grips with the changes introduced this year and with a system which is still preventing users from challenging their assessments. Changes to the staircase tax will add to the assessors’ workload.

“But there is now light at the end of the tunnel. Once all the appeals wash through – and it will take some time – we should end up with more frequent revaluations and that should bring greater accuracy, which will benefit everyone. However the Government is cutting jobs within the Valuation Office Agency and it may be the case that these changes will also see the introduction of a self-assessment approach, with potential further complications for business owners.” 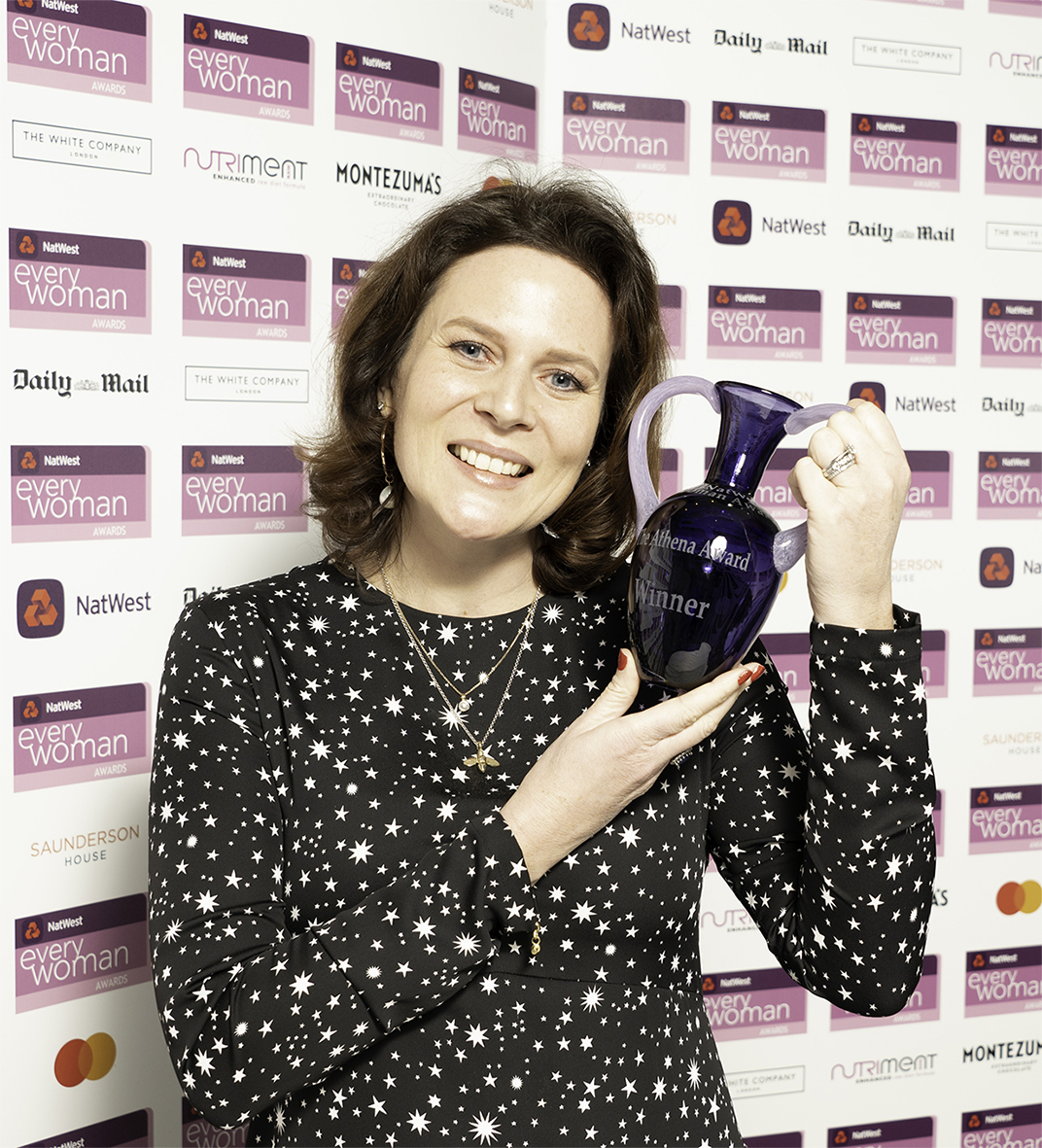 Success in the face of adversity – 2021 NATWEST EVERYWOMAN AWARD WINNERS

Introducing 12 women whose journeys have inspired the UK business community  The 19th annual NatWest everywoman Awards today celebrated the UK’s most inspiring female entrepreneurs, recognising their outstanding achievements during one of the most challenging periods for businesses in living 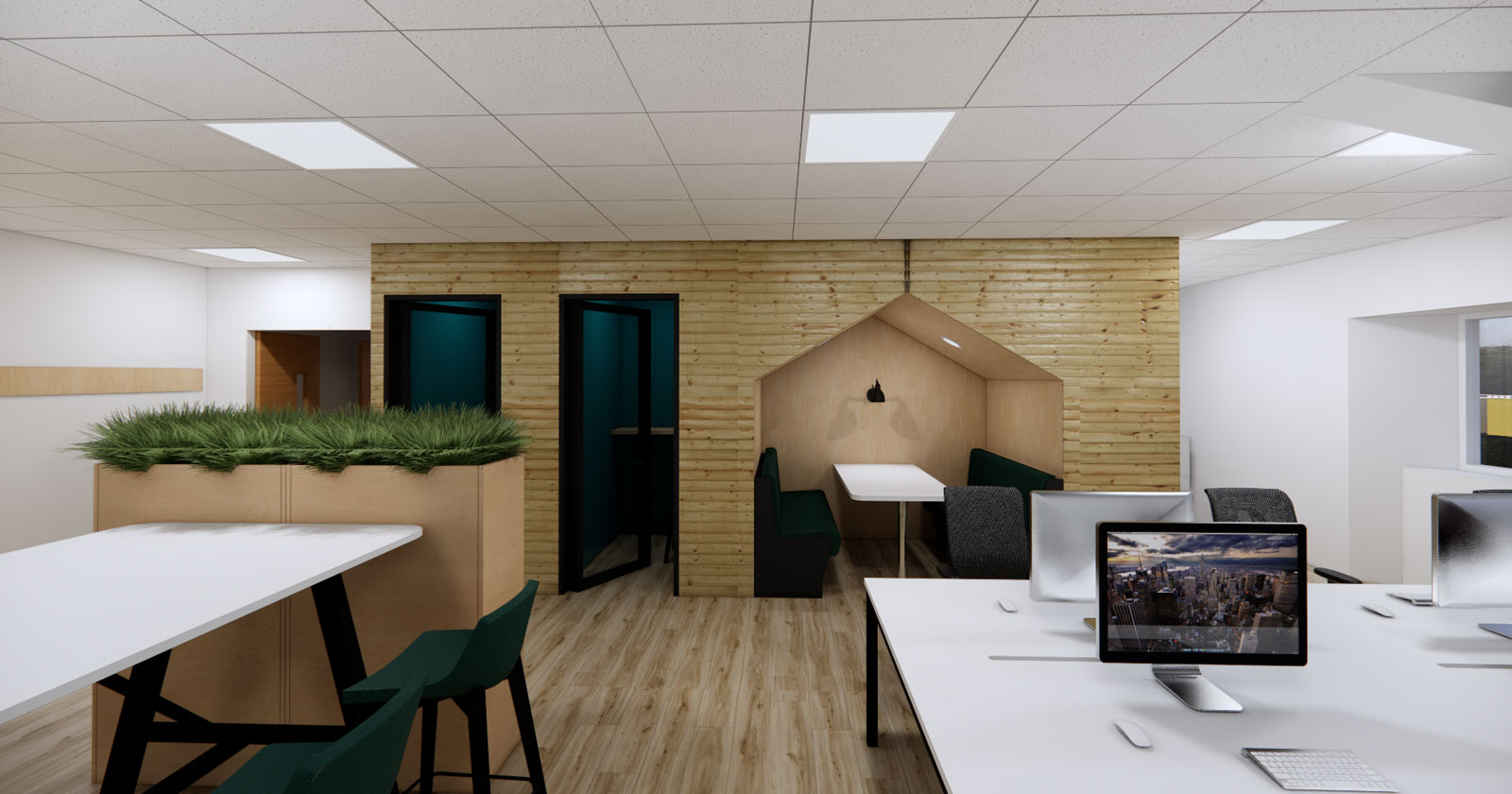