Sainsbury’s, a leading supermarket giant is understood to have entered into negotiations with an eye to completing a £130 million buy-out of convenience brand, Nisa.

They are interested in a multi-million pound take-over of the Scunthorpe based company. Nisa is a chain owned by 1400 members currently supplying nine stores that are dotted across the county-albeit they do not trade under their own name.

Nisa posted a pre-tax loss of £2.8 million a couple of years ago, but following the appointment of Nick Read as chief executive, the business recorded a profit of £7.3 million.

It is estimated that over 1000 people in the region are currently employed by the wholesaled, but it is not clear how their jobs will be affected if the deal is agreed with Sainsbury’s.

The chain are expected to announce that their profit margin has increased to £8.5 million when they released their figures later this year. Sainsbury’s rivals, Tesco, have recently struck a deal with another wholesaler, Booker.

Heritage cash being made available to local organisations 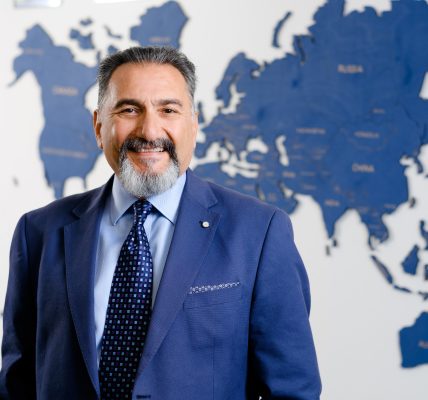