Today at the BT Tower, BT Chairman Sir Michael Rake will launch a new phase of the national Geared for Giving Campaign that is calling for every employer in the UK with over 250 employees to offer Payroll Giving to their staff. The campaign aims to double the amount raised by Payroll Giving for charities to £260m annually, by increasing the number of employees giving through pay from one million, to two million within the next five years.

Currently just 23% of the UK’s largest employers offer Payroll Giving. Donations made through Payroll Giving are tax free, making it an easy way to support a charity of your choice and your money goes further to help good causes. Donations are taken each month from an employee’s salary before tax; if you are a basic rate tax payer and donate £10 a month, the charity will receive £12.50 and the more tax you pay, the more they will benefit. A higher rate tax payer donating £10 a month will see their charity receive an impressive £16.67.

By increasing the number of employers signing up to the scheme, Geared for Giving hopes to make giving to charity through your pay a social norm in the UK, creating a vital steady income for charities while enabling people to easily support the charities and causes close to their hearts.

The campaign is funded by a group of the UK’s biggest employers, including ASOS, BT, Beaverbrooks, Experian, Linklaters LLP and The Entertainer. The heads of these companies are encouraging a culture of generosity by calling for every employer across the nation to follow their lead and offer Payroll Giving to their staff.

Watch our film to learn more.

BT has also committed to build a new digital platform, which for the first time will enable any PAYE employee to request to sign up to Payroll Giving.

Payroll Giving is the simplest and most effective way to give to charity, both for employers and employees, and is a great way to boost charitable giving overall. BT alone raises £3.5m for charities through Payroll Giving every year, and we encourage more British businesses to get behind the scheme to help deliver its true potential. At a time when charities need our support more than ever I am proud to be involved in the Geared for Giving Campaign.

We are on the verge of a dramatic transformation in employee giving. Payroll Giving in the UK already raises the annual equivalent to Children In Need and Comic Relief combined but it’s far from reaching its full potential where all employees can make a regular tax free gift, no matter how large or small, straight from their pay to any charity of their choice – from big household names to the smallest community organisations.

There is huge appetite and with the backing of top business leaders and such a large audience to engage with, we are looking forward to growing the supporter base to spread the Geared for Giving message in workplaces across the UK.

Gary Grant, owner of The Entertainer, the UK’s largest independent toy retailer, has the highest employee uptake of Payroll Giving on the high street with 50% of his employees giving. He said:

We encourage our staff to be generous and offer a Payroll Giving scheme to make it really easy. Staff just select a charity of their choice, tell us how much every month and it’s all done for them. It’s a really easy tax-efficient way of giving. I would encourage employers to lead from the front, to promote it, and you’ll be staggered just how many staff will thank you for making Payroll Giving such an easy thing to do.

Payroll Giving allows us to plan forward our support for people with a terminal illness. It is very hard living from year to year raising a significant amount of money and Payroll Giving, being more certain than most other income streams, gives us huge benefits.

Mark Adlestone, Chairman of Beaverbrooks, which has 30% of employees signed up to Payroll Giving said:

As an employer, setting up a Payroll Giving scheme is a simple, easy and tax-efficient way to encourage your employees to make a regular donation to their chosen charity – it really is a win-win situation for everyone involved. By signing-up to the scheme, employers can reap the benefits of a very engaged workforce when it comes to helping others, knowing they have made a positive difference to the wider community. 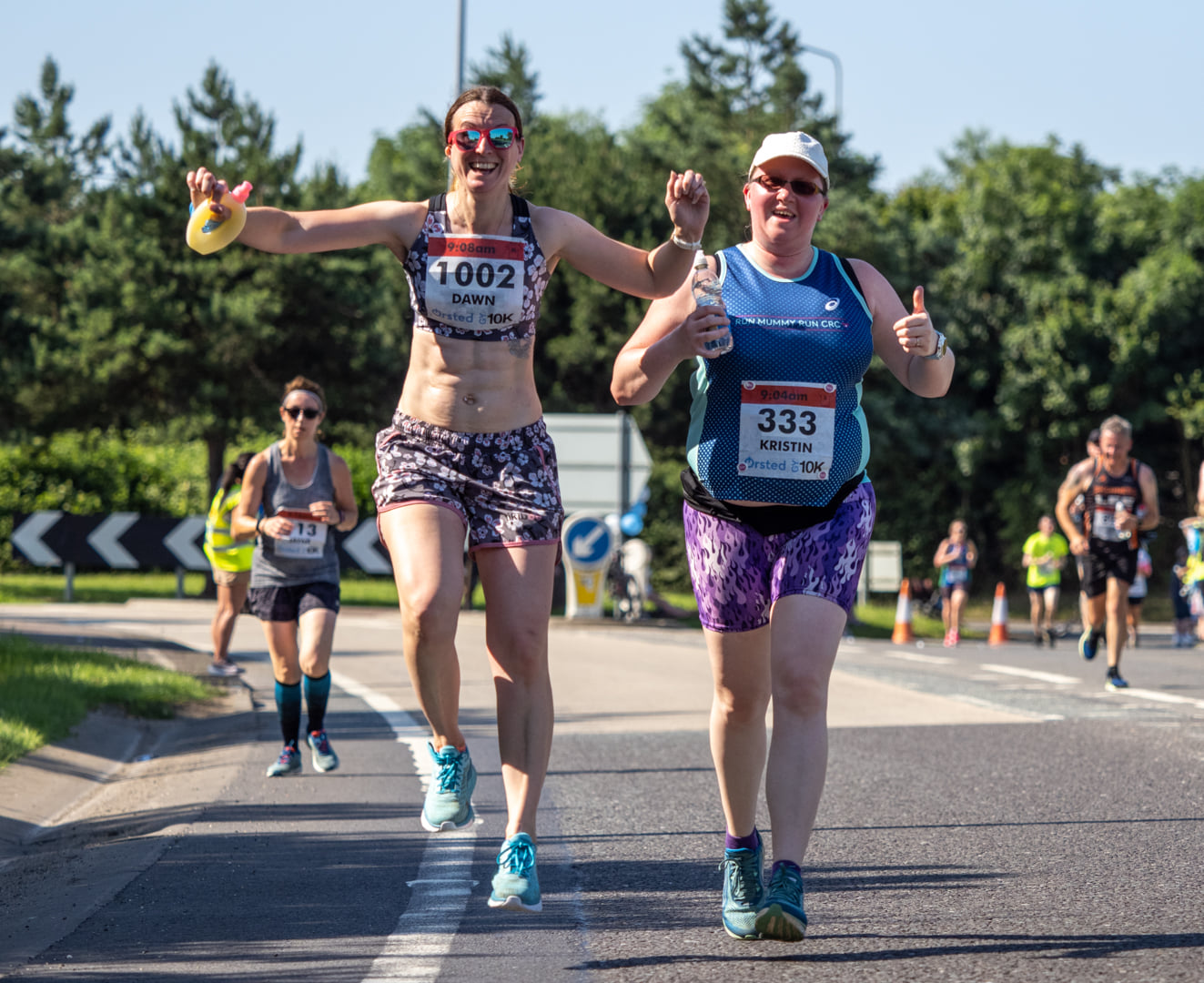