The Humber Ports a Post Brexit future…. A period of consolidation and transformation

Without doubt the UK is a Maritime nation and the Maritime industry is the engine of UK trade supporting over 500,000 jobs as well as contributing around £22 billion to UK GDP whilst being a driver for exports and inward investment.

The Humber plays a key role in this industry and the Ports & Logistics sector is identified as one of our key growth sectors accounting for 17.5% of the UK’s maritime trade and supporting around 23,000 jobs in the region.

The Humber Ports are in fact the busiest in the UK by tonnage and the fourth busiest in Europe – after Rotterdam, Antwerp and Hamburg. Almost a quarter of all England’s cargo passes through the Humber Ports. The Humber Ports handles 16% of the UK’s entire seaborne trade some 79 million tonnes of cargo and Humber-based logistics companies ship directly to more than 50 countries, with over 170 shipping lines operating regularly.

It’s all about location and a 4 hour drive from the Humber gives access to a market of 40 million people and 75% of UK manufacturing ensuring Humber Ports position as a critical hub for trade and industry.

In a post Brexit world with the dust still settling after the UK’s unexpected referendum vote to leave the EU, it’s inevitable that we’ll see some uncertainty as business tries to understand the full implications of the decision.

At a recent meeting of University of Hull’s Maritime experts and industry representatives, the Brexit topic was discussed in some detail including Maritime security, International Law, Control and Ownership of Marine resources, Fishing, Marine and Estuarine Governance as well as Brexit options and models. Unsurprisingly the consensus was that it is a hugely complex subject, and it is still too early to fully comprehend the ramifications for our region.
For now, most Maritime businesses and representative organisations like ourselves are remaining calm, albeit somewhat stoically whilst maintaining that the UK is open for business with an onwards and upwards attitude.

Despite the unpredictable nature of our future economic prospects this continues to be an exciting and transformative period for the Humber region, with ongoing significant investments in Ports infrastructure as new facilities are constructed. Supporting these projects, we are starting to see the improvement of access to the ports via upgrades in key arterial routes such as the A180/A160 and the A63. This investment has been stimulated by the evolving energy industry and particularly renewable energy.

The Humber has always been a vital contributor to the UK ‘s energy sector as it refines a third of UK Fuel, imports of UK Coal, lands a fifth of its natural gas and is home to the biggest biofuel producer in the UK.

Therefore, the Humber has been rightly titled the “UK’s Energy Estuary” as it transforms into a national and international centre for renewable energy. Key to this once again is our enviable location central to the world’s largest offshore wind market with 80% of UK and 60% of European offshore wind projects within 12 hours steaming of Humber ports.

Currently there are planned investments in Offshore Wind projects off our c¬oast in the North Sea totaling around £20 billion!

To support these projects, the UK’s largest port-side development sites are underway.
At 484 hectares, the Humber Enterprise Zone is the largest in the country offering Original Equipment Manufacturers (OEMs) and their supply chains the opportunity to co-locate to make cost reductions on a major scale.

Green Port Hull and Able Marine Energy Park are the largest port sites with investment underway to accommodate OEMs and their supply chain.

Siemens, one of the world’s largest wind turbine manufacturers, has selected Green Port Hull as its preferred location to develop a new offshore wind blade manufacturing and export facility. The facility currently under construction is located in Hull’s Alexandra Dock and, when fully operational in 2017 will employ 1,000 people directly on site and create thousands of support roles within new and existing supply chain businesses. The Port will have three new berths which will accommodate large scale Offshore Wind Installation vessels, and indeed these will be the first vessel of this type to ever enter the Humber Estuary hopefully arriving by the end of 2016.

In addition to Green Port, there are over 250ha of development sites available for renewable energy projects within the port including Albert & William Wright Docks, Queen Elizabeth Dock, and Paull (including over 100ha with Enterprise Zone status) and all providing access to deep water or potential deep water port facilities.

Able Marine Energy Park (AMEP) is located centrally in the UK on the South Bank of the River Humber adjacent to Humber Sea Terminal and close to Immingham Port. It forms the UK’s largest developable land bank with a deep-water frontage (250.9 hectares).

AMEP will provide a purpose-built, environmentally friendly facility to suit the needs of the Offshore Marine Renewables Sector – particularly Offshore Wind. Able will operate a new charging model for the quays allowing tenants who require frequent usage the opportunity to rent exclusive sections of the quay. This operating model is different to the traditional ports’ charging mechanism and offers transparency and flexibility to the OWT sector.

AMEP’s 1,279 metres of quayside and large land banks provide a real opportunity for the Humber to develop a fully integrated offshore wind cluster where economies of scale can be achieved.

Grimsby has now become the UK’s most established and successful Offshore Wind O&M base and is home to a number of key Offshore Wind companies including Centrica, DONG Energy, E.ON, Siemens and MHI Vestas amongst others. The Port of Grimsby continues to expand and it is most pleasing to see investment in the slipways to ensure that the local supply chain benefits from the increasing number of vessels visiting or based at the port.

The Humber Ports have experienced constant change over hundreds of years from the days of the Hanseatic League a precursor to the EU in many ways to today’s multimodal high tech terminals taking us on a journey from wool, whale and wood to today wind!

Over those years our international trading partners have changed very little and Team Humber Marine Alliance’s partnerships have developed into a new “Hanseatic League” for the wind industry with formal relationships developed with Offshore, Maritime and Ports organisations in Esbjerg, Bremerhaven, Cuxhaven and Norway.

It’s no surprise therefore that major investments in the Humber have been by Danish and German companies and we are confident that there is certainly more to come.

Government policy has had a significant impact on the utilisation of the Humber Ports and whilst we start to reap the benefits of a change in policy towards investment in renewable technologies we have also conversely started to see a negative impact on the import and handling of fossil fuels.

The ports of Hull and Immingham are big coal importers for use on power stations and 2015 saw a 44 per cent drop in revenue for Associated British Ports for this cargo!

Ports are constantly seeking new markets and the Humber is well placed to take advantage of offshore wind opportunities as well as the importation and handling of biomass, cars, project cargo, containers, aggregates and recycled materials.

Associated British Ports have continued to invest significantly investing around a £150m in Biomass handling facilities in Hull and Immingham, £26m on the Grimsby River Terminal for car carrying ships and more recently £15m on the Hull Container Terminal all part of a £650m investment strategy.

Whilst we are an internationalist outward looking organisation, we must also capitalise on our position as the gateway to Europe by working with other regions in the UK, and more specifically those in the Northern Powerhouse. Our organisation has been keen to ensure that the Humber is plugged into the Northern Powerhouse initiative and has been working with North West business group Mersey Maritime, an organisation similar to THMA with over 250 member companies. We are looking to share best practice, industry knowledge, skills development, access to funding and encourage R&D opportunities in cooperation with our respective Universities.

Whilst the Humber Ports already punch above their weight in terms of freight traffic they handle it is clear that recent port investments put them at the forefront of a revolution in global trade and logistics that could transform the North of England into an “east – west super corridor” connecting Atlantic shipping via the Mersey with Continental Europe via the Humber.

Such grand initiatives require the supply of a skilled work force which is hugely important in the development of the Maritime & Ports sector and it is an area that is eventually gathering some traction around the Humber. Now is the time for action, as currently the average age of an engineer and port worker around the Humber is 56!

We have been proactive in this area through our Maritime & Offshore Skills Group, becoming a facilitator in bringing together national Maritime Skills associations such as the Maritime Skills Alliance together with Humber companies and education and training providers. Long gone are the Nautical Colleges of Hull and Grimsby but new Maritime & Ports skills initiatives by Hull Trinity House Academy, Hull College and Grimsby Institute are starting to take shape and will play a vital role in the Humber regions renaissance.

An outstanding example of this is the development of the Modal Training Centre to be based in Immingham which is hugely welcomed by all in the Humber Maritime and Offshore community. When opened in the Autumn of 2016 it will provide world class training facilities for the Ports, Energy and Logistics industries.

The centre will utilise world-leading Kongsberg Maritime simulators to replicate full offshore vessel and ship’s bridges, with 360º vision and supporting navigation and engine room functions, the training will successfully blend theory with practice. The simulators also interface with port operations, to enable the centre to provide training for a full range of maritime roles, from stevedore to captain.

The future is bright for the Humber Ports and Maritime sector with further investments and projects in the pipeline.

Our aim is to restore the Humber’s preeminence as a maritime region, nationally and internationally, and the skilled maritime, engineering and associated businesses in Team Humber Marine Alliance have a vital role to play. 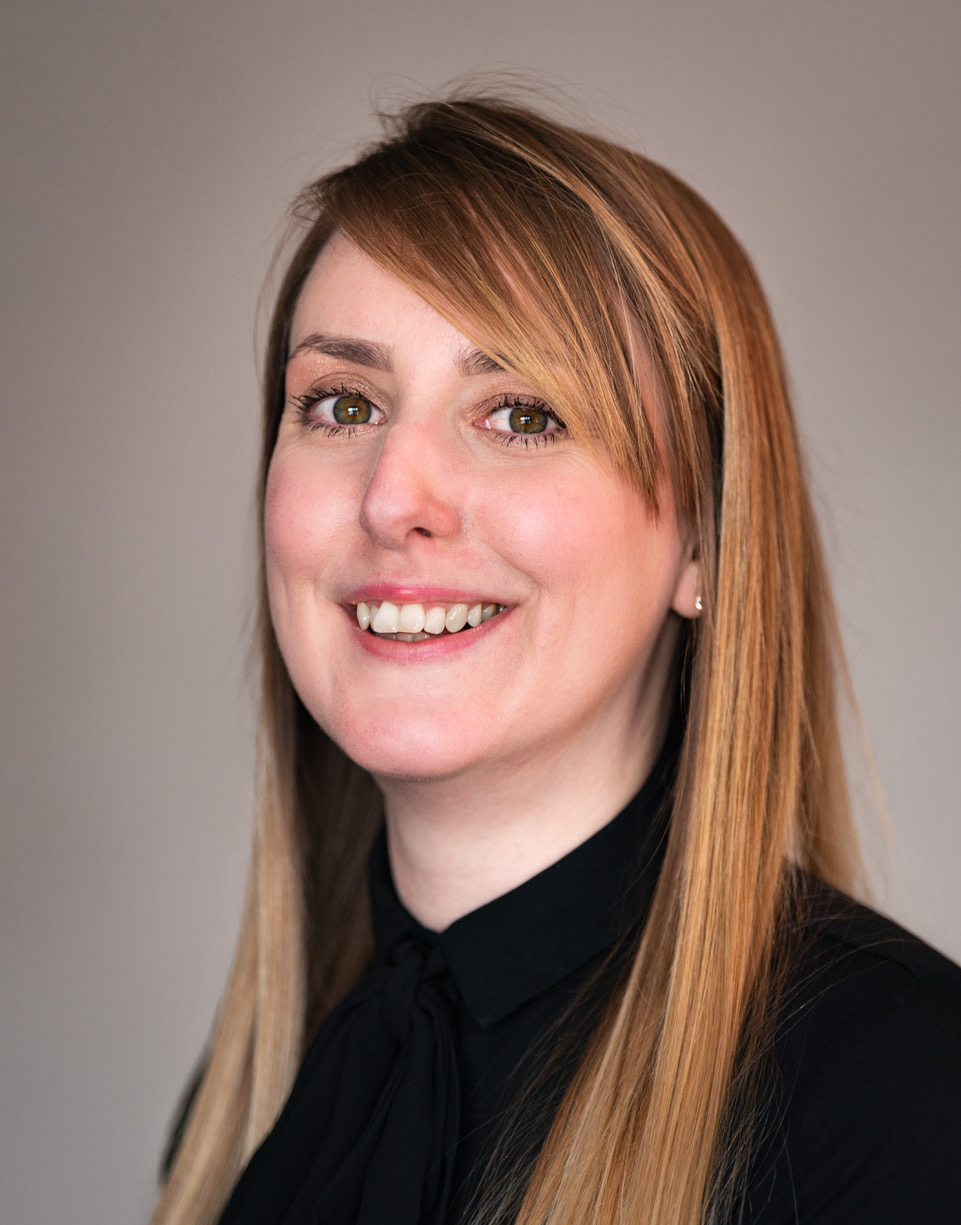 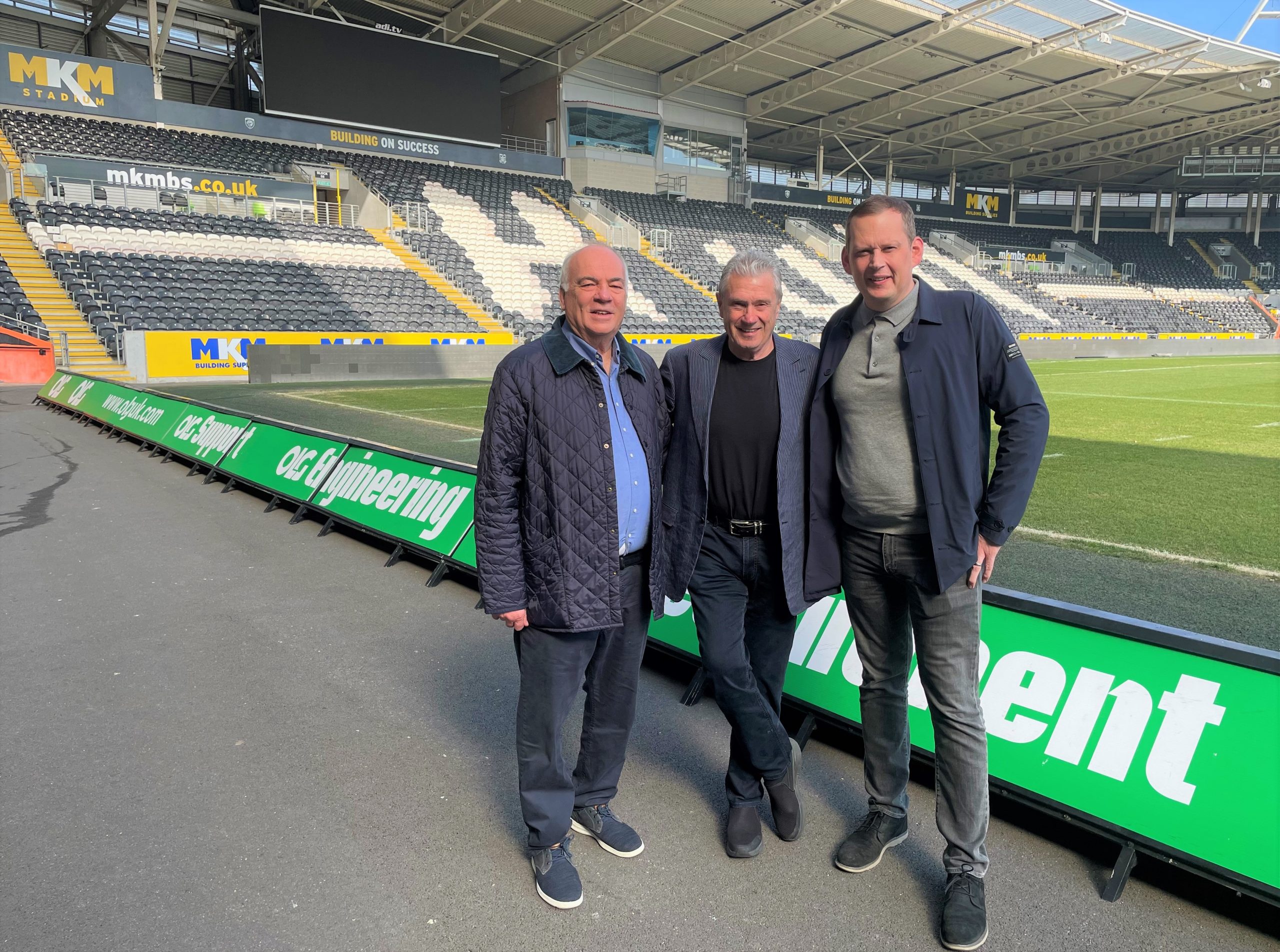