At a crunch meeting between business groups and the Business Secretary due to take place tomorrow (Tuesday 28th June), EEF, the manufacturers’ organisation, will tell Government that the work to shore up confidence and secure our industrial future is a priority.

EEF will seek early assurances about the Government’s commitment to securing access to the single market and protecting the UK’s trading relationships. It will also call on the Government to send a clear ‘business as usual’ message to Europe and the rest of the world. At the same time, EEF will urge ministers to avoid allowing business and the UK to fall into limbo by getting on with important investment decisions, such as expanding the UK’s airport capacity.

Terry Scuoler, the CEO of EEF, is also going to make it clear that the Government has manufacturers’ backing in waiting until the UK has a clear and defined negotiating position before triggering Article 50. He will also reiterate the need to ensure that the migration of workers into the UK is not impaired now or in any future negotiations.

Commenting ahead of the meeting, Terry Scuoler, CEO of EEF, said:

The UK Government has a major task ahead of it in supporting growth in the economy and managing the process of securing a new relationship with the EU. In the immediate aftermath of the vote, it must continue to tread carefully by not triggering Article 50 immediately, reassuring the markets and seeking to shore up business confidence.

The next step is clearly for close engagement with business groups and other stakeholders to ensure that emerging signs of manufacturing recovery do not falter in the coming months and to deliver broad agreement on a clear vision for a new relationship between the UK and the EU.

It is vital that Government takes immediate steps to keep manufacturing growth on track – I will be using this meeting to set out the sector’s top priorities in forging a new relationship with partners in the European Union. The collective commitments to make the referendum work for the UK economy are an important first step in offering some stability for business. In mapping out what Government needs to focus on now, both in minimising the short-term risk of economic downturn and setting out the UK negotiating priorities, we must bear in mind the warnings of international organisations that the UK’s manufacturing sector was on the ‘at risk’ list in the event of Brexit.

According to EEF, manufacturers will need to see a re-invigorated Industrial Strategy to anchor large, mobile investors and to support investment and growth in domestic supply chains. A focus on increasing investment, innovation and productivity across the UK industrial sector must now take precedence over deficit reduction.

Policies that could support this aim include reinforcing the tax system for capital investment and higher levels of support for research and development through Innovate UK. Decisions on major infrastructure projects should not be further delayed, with critical UK supply chains able to invest with confidence in order to deliver major transport programmes that will support productivity growth in the UK.

Government and business must also get on with the job of determining what is in the best interests of the UK in a new relationship with the EU. For manufacturers there are three headline priorities:

The UK needs a deal with the EU that takes account of the specific relationship between the EU and the UK; not a Swiss, Norwegian or even Canadian model, but a UK model. The task ahead of extricating the UK from EU regulation and legislation will be long and complex. Businesses will also require confidence that migration policies will not adversely affect their ability to invest and grow.

For EEF’s full view on what manufacturers’ priorities are as the UK parts ways with the EU, see here. 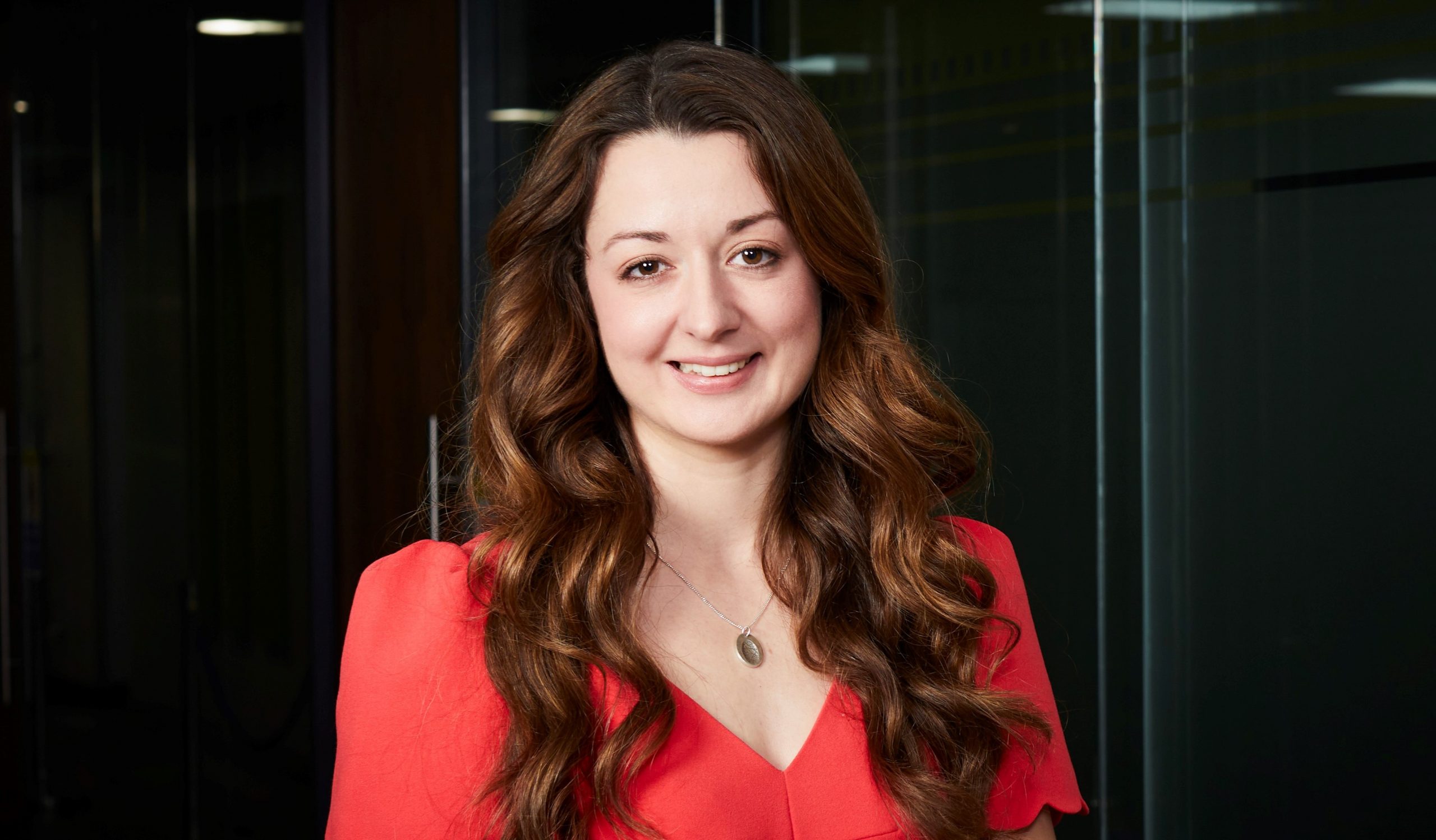 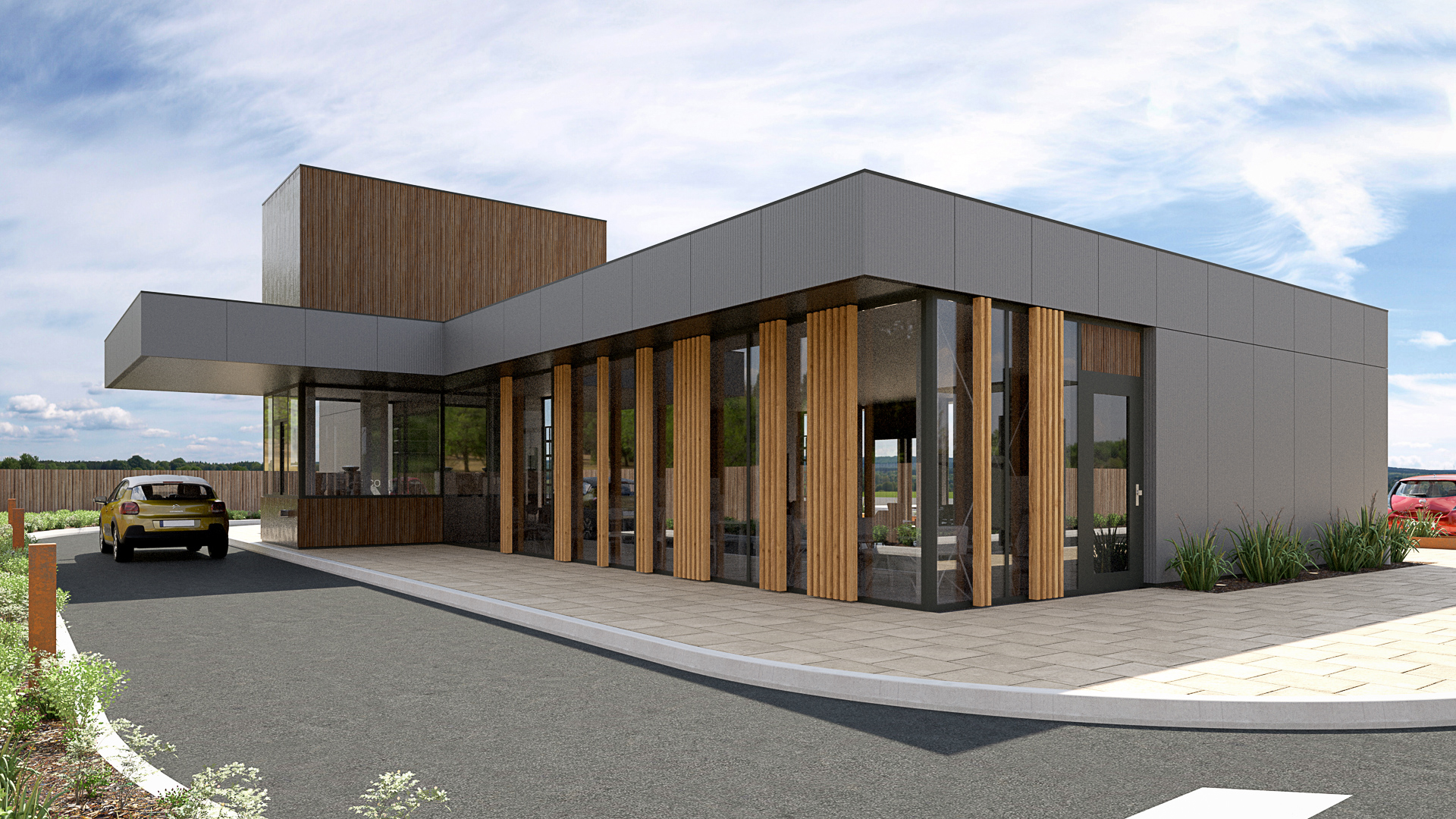 Plans for business units and a drive-through coffee shop which could create more than 30 jobs have been submitted by developers working on the second phase of a project to regenerate a derelict site in East Yorkshire. Lovel Capital Projects