A landmark report from the Federation of Small Businesses (FSB) has found the UK’s dramatic shift toward self-employment could be saving up long-term retirement problems for the future.

The report found that less than a third (31%) of self-employed people are saving into a private pension, with 15 per cent suggesting they do not have retirement savings of any kind.

A quarter (27%) plan to rely on their business to fund their retirement, although with many self-employed individuals earning a low income this is unlikely to be a viable solution for all.

FSB is urging ministers to work towards a savings solution for the self-employed, who are not currently being catered for by automatic enrolment – the government programme which is sweeping millions of employees into workplace pensions saving.

It has never been easier to go it alone and self-employment now stands at the highest level since records began. This should be celebrated as it brings freedom and flexibility to millions of people.

Yet policymakers have been slow to respond to the boom in self-employment and are therefore playing catch up. If we do not act now to adapt to this changing workforce, we will only be shoring up problems for the future.

“In a whole range of areas, the self-employed are akin to round pegs in a system built of square holes. Their ways of working don’t fit with the support frameworks in place. Many are being shut out of financial services like mortgages or personal insurance because they don’t fit the usual mould. More must be done to support these workforce pioneers.

FSB was set up in 1974 as ‘The National Federation of the Self-Employed and Small Businesses’ to help promote and protect the self-employed sector.

The biggest benefits listed by the 1600 self-employed people questioned by FSB included freedom and independence at work, a better work-life balance, and the chance to fulfil a personal vision.

But the self-employed face many challenges too, including the uncertainty of not having a fixed or regular income, the lack of safety net if they fall ill or have to take time off, and the need to constantly secure new business.

Among the key recommendations made by FSB in the report are measures to improve the safety net for the self-employed who miss out on many benefits employees take for granted. This includes increasing the Maternity Allowance so it is in line with the more generous Statutory Maternity Pay, as well as working with the insurance industry to develop more affordable income protection insurance products for the self-employed.

FSB is also calling on the Government to establish a statutory definition of self-employment in order to provide legal certainty for the millions of individuals who are legitimately self-employed – the vast majority of those who go it alone. Such a move would also help to protect workers from ‘bogus self-employment’ – whereby a small minority of unscrupulous employers use self-employed contracts to avoid paying National Insurance Contributions (NICs) or observing employment rights.

FSB found significant diversity among the self-employed population, including with regards to their income levels. While a third of self-employed people (32%) claimed to be earning more than £2000 per month, earnings varied significantly. 41 per cent claimed to be earning under £1000 per month and 19 per cent said they earned less than £500 a month. Nearly two thirds of self-employed people (60%) said they had experienced extended periods, of at least two weeks or more, where they earned nothing at all.

FSB wants to see the self-employed get better access to business support and financial assistance where it is available. Ministers should take advantage of delays in the rollout of Universal Credit to make it more flexible and responsive to the needs of the self-employed. The current rules are overly complicated, bureaucratic and will penalise many self-employed individuals on low incomes. 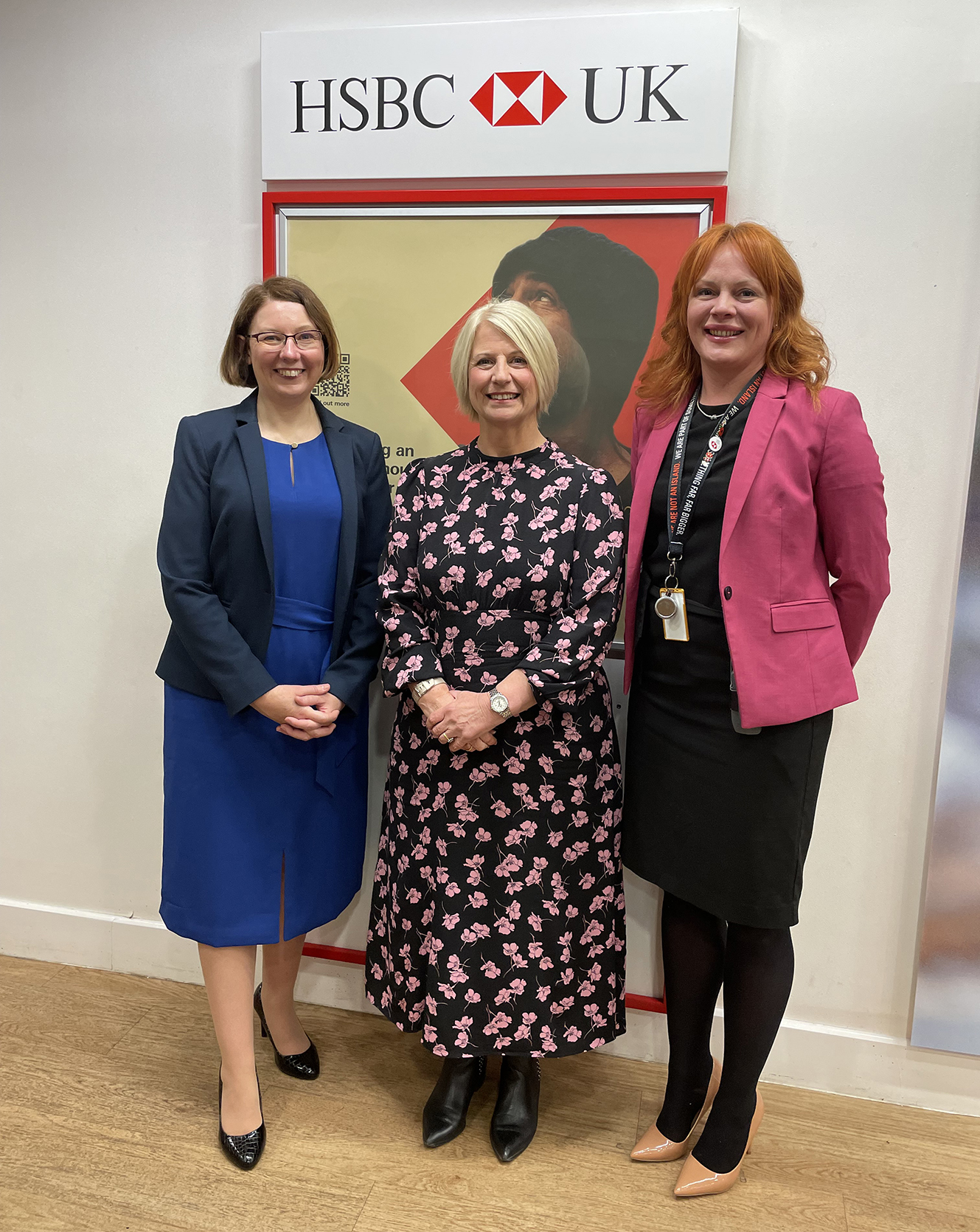