OWC2016, organised by Team Humber Marine Alliance, aims to build on the success of last year’s conference, but with an even more international audience.

With the Humber leading the way in the North Sea offshore wind industry, ABP, the UK’s leading ports group, is backing the all-day event at The Spa Bridlington on May 12.

Mark O’Reilly, CEO and chairman of THMA, said OWC16 would reveal the supply chain opportunities offshore while bringing people up to speed on the latest developments in the industry, as well as looking at the need to create a skilled workforce to serve the sector.

It will be very informative and also a celebration of how the renewables industry is transforming the Humber economy. It is this kind of clout that has attracted such a leading maritime business as ABP to strongly support the event.

ABP is delighted to support Offshore Wind Connections 2016; the event is a fantastic way of bringing together those businesses who are working to confirm the Humber’s place as the UK’s Energy Estuary and those from further afield who are interested in this developing sector.

Projects such as the Siemens development on Alexandra Dock in Hull, and the offshore wind operations and maintenance activities taking place out of the Port of Grimsby, mean ABP is at the forefront of the renewables industry on the Humber, and partnering with the organisers of OWC16 gives us the opportunity to showcase our offer to a global audience.

There is global interest in OWC16 with delegates from Europe and the United States already booked in. THMA has also announced East Riding of Yorkshire Council as platinum sponsor and GEV Wind Power and Mapa PR of Hull as gold sponsors.

Mr O’Reilly said the conference would not only be about the big projects that tend to receive all the headlines, but also about how the region can service them with a skilled workforce.

We are at the start of a generational shift in the supply of a large, varied pool of skilled labour for a new industry, and, as a result, all eyes are increasingly on training and on existing and new training facilities, such as the proposed new National College for Wind Energy.

With the Humber’s big projects and training being put into stark relief, OWC2016 is expected to attract a larger audience form further afield.

The morning session will have contributions from guest speakers from many of the leading offshore organisations in the UK and northern Europe, Europe along with the Virginia Offshore Wind Coalition from the USA. There will be afternoon seminars and workshops.

There will be networking opportunities at the pre-event reception the previous evening, also at the Spa Bridlington. 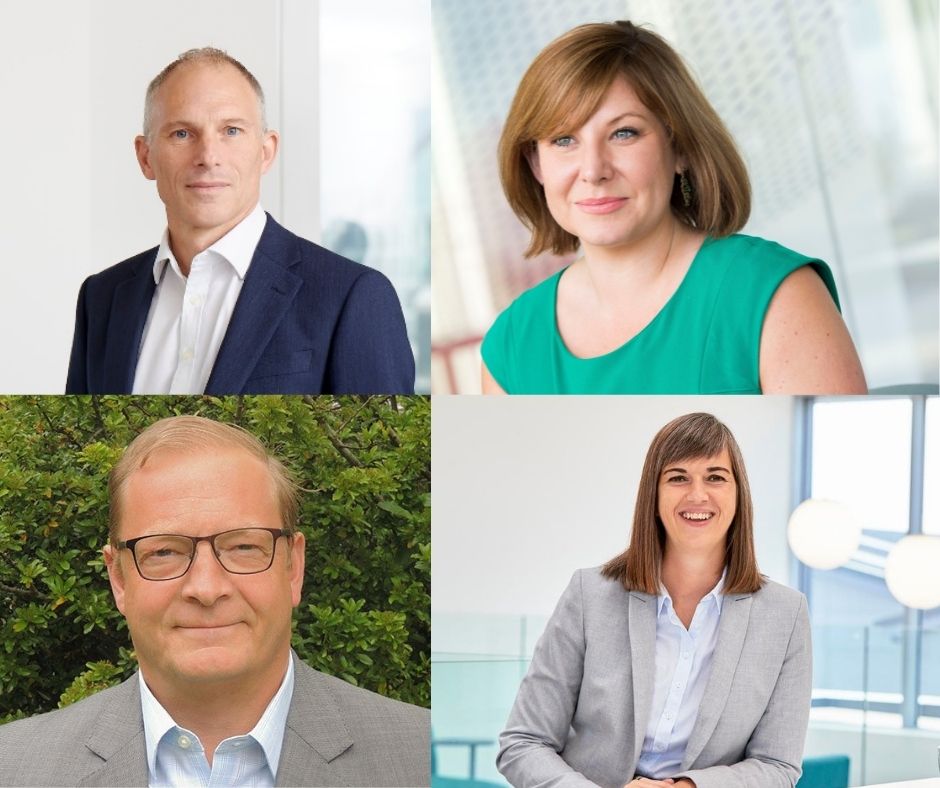 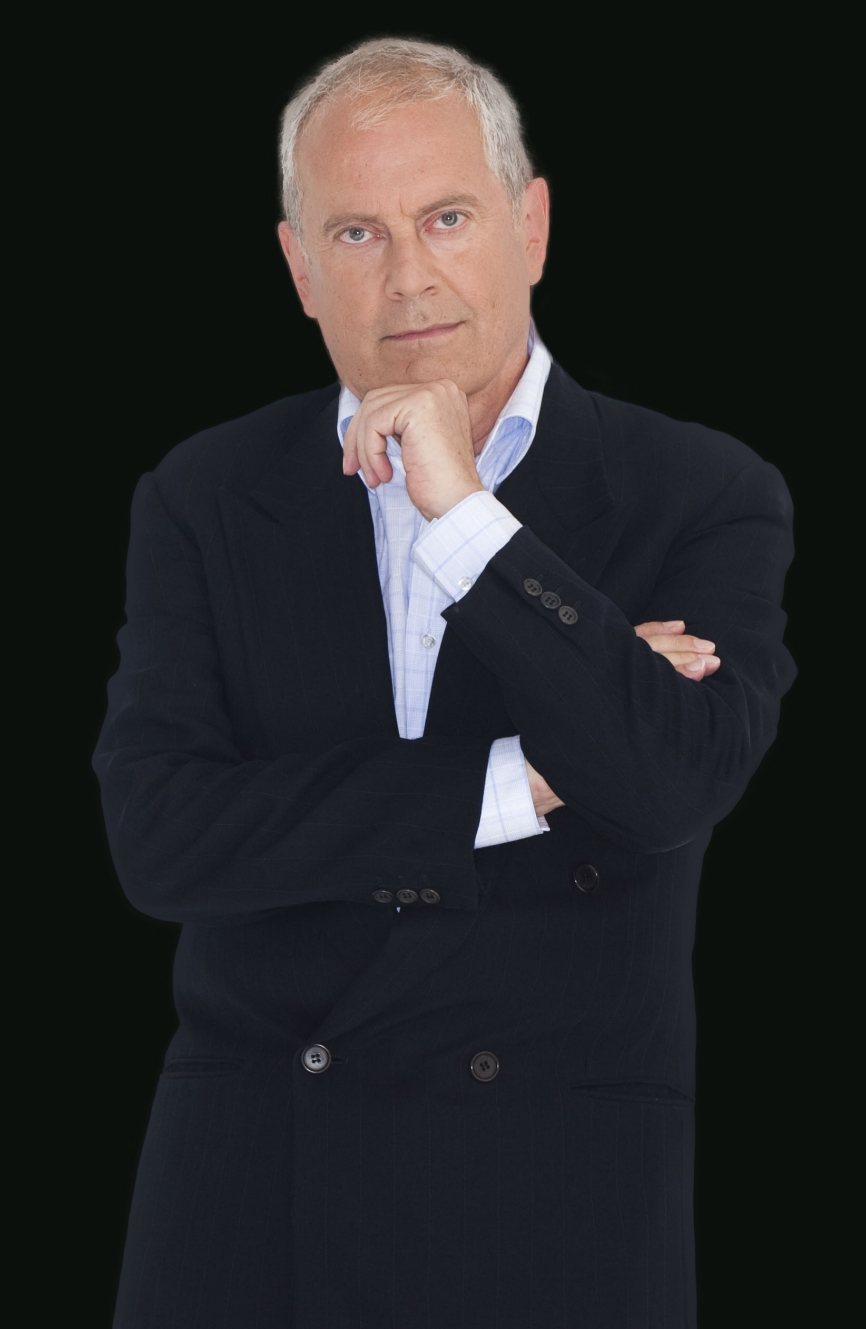