The PM in Panama – Why Would You Use a Trust or Offshore Company?

So, David Cameron has been investing in offshore funds and avoiding his taxes whilst at the same time telling us we are all ‘in it together’.

With this revelation and the recent coverage of the revelations regarding Panamanian law firm Mossack Fonseca, you may be forgiven if you now have the impression that there is one rule for the rich and powerful and another for the rest of us.

Yet whilst stories that embarrass an all-star cast of the world’s elite may well play well generally, is it also possible that certain politicians and broadcasters are choosing to sensationalise the matter rather than deal with the issues honestly and objectively?

Perhaps in a subconscious response to popular demand, there are those who continue to debate tax matters with language that conflates ‘tax avoidance’ with tax evasion, and ‘secrecy’ with fraud.

Pillorying ‘the rich’ is clearly a popular national pastime, perhaps because it is very easy for all of us to believe that it must be ‘someone else’ who is not paying their ‘fair share’, especially if they are better off than us.

Unfortunately, and importantly, uncritical blame placing of this kind can have serious unintended consequences. The febrile atmosphere created by the media on the back of such reporting has already created an environment in which HMRC have recently been allowed to introduce draconian new tax laws, giving them carte blanche to collect the tax they say is due now and ask questions later.

That is to say, ‘taxpayers’ are now treated as ‘guilty until proven innocent’, apparently both in the law and in the media. All well and good you may say, until we remember that ‘taxpayer’ doesn’t refer only to the rich, the powerful and the dishonest.

It is true that those who can afford professional advice can appeal to the Tax Tribunals and Courts against such an imposition, and thus ensure that ultimately they only pay the correct amount of tax and no more, but if you don’t have the funds to pay for advice, what then?

We think that such a state of affairs is unacceptable because it reverses one of the first principles of UK law. That is, the right to question your accuser. Every taxpayer should have the right to question the calculation of the taxes demanded of them, and the cost of raising those questions should not be a prohibitory factor. Anything else is an erosion of our rights as citizens in a democracy, which irresponsible reporting facilitates.

So, back to the allegations of ‘tax avoidance’ and ‘secrecy’, those emotive phrases that have encouraged us to sleep walk into allowing our laws to be bent backwards. What is really going on?

Whilst arranging ones affairs to benefit from lower rates of taxation (tax avoidance) may well be a key consideration for many investors and businesses, let’s be very clear; it is not necessarily something that should be discouraged, let alone presented to us as being indicative of fraudulent or furtive activity.

Tax policy is used by all nations to encourage investment into areas that would not otherwise attract investment – for example, into an industry that is risky by nature but nevertheless important to the future growth or functioning of the economy.

All countries use tax policy in this way. In fact, our own government actively uses tax policy to encourage foreign nationals to invest and do business in the UK; think the City of London’s Stock Exchange, or the remittance basis of taxation for non-domiciled UK residents.

It also encourages its own nationals in this way: you may have an ISA or have invested in the Enterprise Investment Scheme? Investing in this type of (onshore) scheme helps taxpayer avoid tax, so do you disapprove?

If not, then consider:

Is it really ok for the BBC to criticise Panama simply for having law firms, companies, trusts, and favourable rates of taxation? Or to criticise foreign investors for using them?

And if it is, would it be equally ok for the USA’s Fox News to use similar tactics to discredit our government and any foreign national who invests in the UK, just because some of our investments attract tax reliefs and we have relatively favourable tax rates?

Put another way, should one country be allowed to bully another country through the media, especially if it isn’t in full possession of the facts or makes very sparing use of them?

Should we really be claiming that a taxpayer who has been swayed by governmental policy – i.e. into taking more risk in exchange for lower taxes – is acting in a manner that is morally reprehensible or illegal?

Or should some of these people actually be praised for taking the risks that other people are not prepared to take, especially if they provide the funds which stimulate or support our economy?

Then we have the ‘secrecy’ issue, aka the ‘privacy issue. Aside from ‘tax avoidance’, one of the key benefits of using companies and trusts can be the additional privacy they afford us as individuals.

Of course when media refers to privacy as ‘secrecy’ it means to imply that a) the media has a right to know everything about everyone’s affairs, and b) individuals who try to keep their financial affairs private are somehow being dishonest.

That simply isn’t the case, and we suspect that most citizens would soon acknowledge the fact if their affairs were subject to similar scrutiny.

In fact, and as should be clear to all of us, there are many good reasons an individual may want to keep their financial affairs private; for example,

So, yes, company or trust structures can assist in maintaining privacy, and, yes an overseas company or trust can add to the level of opacity achieved, but that doesn’t mean the majority of people using them are dishonest.

A democracy has to start from the point that its citizens are law abiding and use the law to punish those who aren’t, not those who are. Trustees, directors, settlors, shareholders, and beneficiaries all have very strict legal obligation to report to HMRC wherever tax is potentially at stake, including any information on foreign investments and companies.

Of course, there will always be criminals who try to use complex structures to make their affairs as impenetrable as possible for illegal reasons, and nobody should seek to defend those people. However, we do we need to start getting things in perspective, and concentrate on catching the criminals rather than vilifying perfectly legal asset management and tax planning activity.

In our view, the media should be leading that campaign whilst helping to protect the rights of law abiding UK citizens from an overzealous HMRC, and not engaging in Facebook journalism.

As one commentator has already said, ‘the headline here should be ‘Cameron invests, makes modest return, and pays all his taxes’. Unfortunately, the truth is less interesting than fiction.

Our specialist Taxation department can help with individual and corporate tax planning. To discuss your requirements please contact David Sutton on 0114 266 4432 or dsutton@suttonmcgrathhartley.co.uk. 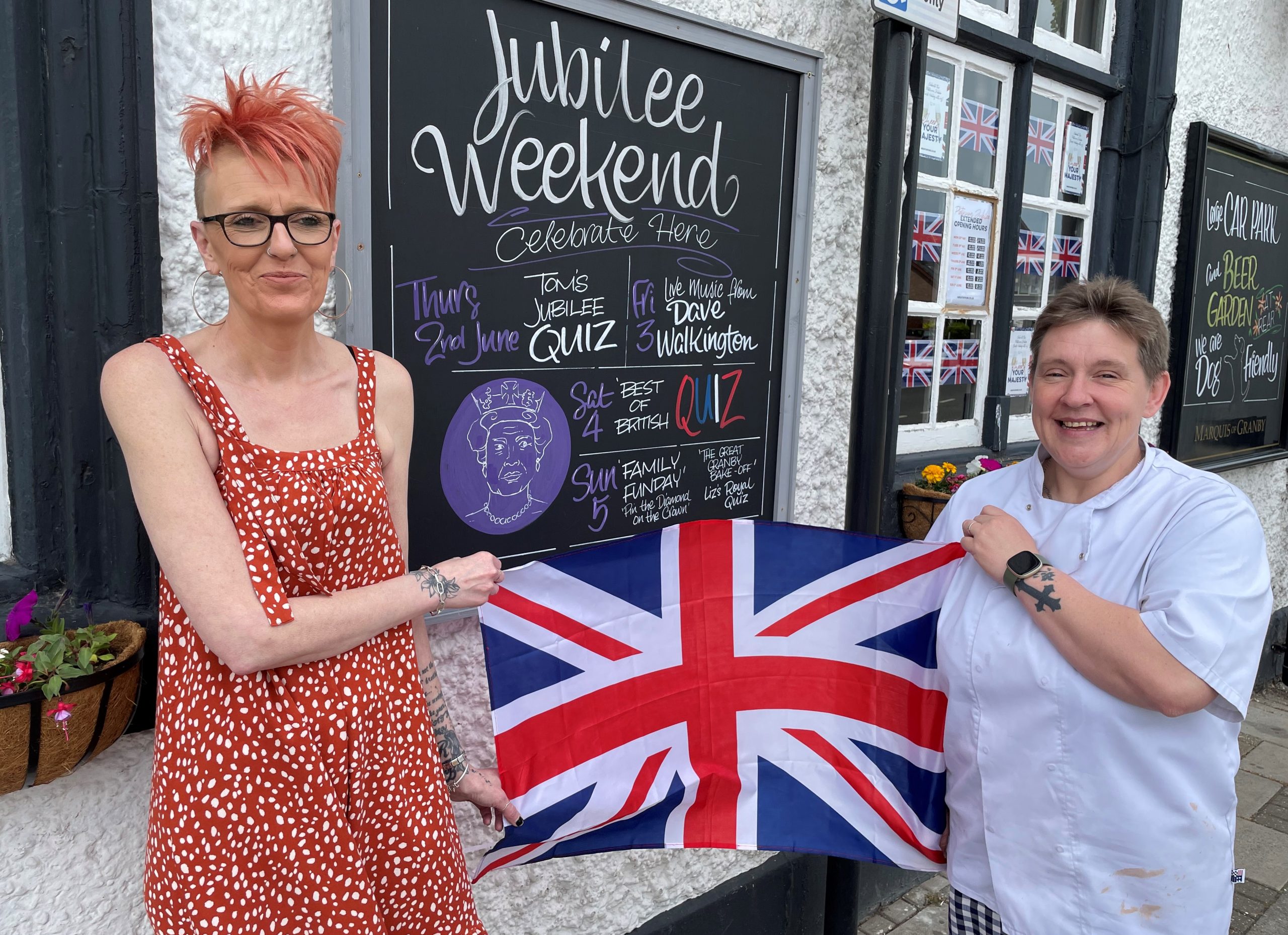