A new report into gambling from Reed in Partnership, which provides employment support services, today reveals the scale of the challenge faced by those who are in work or looking to get back into work.

Online research conducted by the polling company YouGov shows that more than one in four working adults who gamble (28%) across Great Britain would prefer to keep the extent of their gambling hidden from their colleagues. The problem is particularly acute in the finance, accountancy and legal sectors, where more than a third (34%) worry about their work colleagues finding out about their gambling.

Over a quarter of working adults in Yorkshire & Humber (27%) who gamble would like to hide their gambling from work colleagues.

The report calls for businesses to take more action to support staff who may struggle with problem gambling and for employment support programmes to do more to identify the early signs of gambling addiction. Those with management responsibility are more likely to have gambled in the last year than those without management responsibility (45% vs 39%). Almost three quarters of people surveyed (72%) think that businesses should be concerned about the negative impact of gambling on their employees.

The problem is having an impact on the UK economy, with 3% of adults knowing someone who has lost their jobs as a result of problem gambling, and many who are out of work being unable to get a job because of their compulsive behaviour or because they cannot afford the cost of travelling to an interview or buying work clothes.

The unemployed are twice as likely to use controversial Fixed Odds Betting Terminals, one of the major growth areas for high street betting shops, as those who are in work (8% vs 4%). With an estimated 35,000 machines across the UK, bets of up to £100 can be placed every 20 seconds, meaning a problem gambler could lose up to £1,500 in just five minutes.

It’s important that we provide adequate support and guidance for those who are at risk of losing their jobs because of gambling, and those whose addiction is stopping them from getting back into the workplace.

At the same time Fixed Odds Betting Terminals, which are particularly attractive to the unemployed, have such high limits that you could lose one month’s worth of Job Seeker’s Allowance in less than one minute.

Reed in Partnership also conducted interviews with their employment advisers who provide one to one and small group advice to those who are out of work. They reported that many young men including those with learning difficulties – talking openly about losing while gambling.

One of Reed in Partnership’s employment advisers, who works with the long term unemployed, said:

Jobseekers already struggle when on JSA to make ends meet and by gambling they are entering a vicious circle which can be hard to break and cause debt, black listing or even crime.

Reed in Partnership, which provides advice training and guidance to the unemployed, is looking at how more can be done to identify those at risk of developing a gambling problem through a diagnostic tool known as the Problem Gambling Severity Index (PGSI) and then providing advice and signposting to appropriate services.

The report also calls on businesses to have strict workplace gambling policies, with risks to finances and addressing the detrimental impact on employees’ wellbeing. This could include better information in the work place so that employees can recognise if they or one of their colleagues is at the early stages of becoming a problem gambler.

Online Case studies of people who have volunteered to describe their experience of gambling problems which have affected their work: rethinkgambling.org/your-gambling-addiction-story 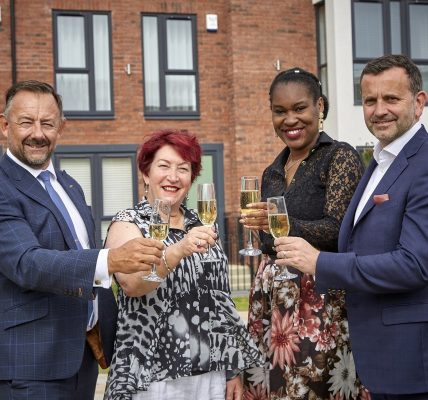