ABP will be helping to raise funds for Cancer Research UK (CRUK) after it agreed to support Terminal Shift Manager and boxing fanatic Jon Plant, who will be donning his gloves and climbing into the ring as part of a charity bout which is due to take place at the Grimsby Leisure Centre in April.

As well as sponsoring Jon, ABP will also be taking a table at the black-tie event and cheering Jon on as he tries to raise as much money as possible for CRUK after losing his father to the disease last summer.

Jon has been given just eight weeks to train for the match and said:

I will be fighting my opponent over 3 x 2 minute rounds after eight weeks gruelling training, all under the watchful eye of an experienced referee.

I have always wanted to take part in an event like this but not had the chance, this seemed an ideal opportunity especially as it’s for an amazing charity. The support I’ve received has been brilliant and now it’s down to me to deliver cancer a knockout blow.

Jon has proven how passionate he is about raising money for this fantastic cause and we were more than happy to sponsor him. Everyone here at ABP wants to show how much they support Jon and wish him luck in his match.

If you would be interested making a donation, please visit Jon’s JustGiving page. 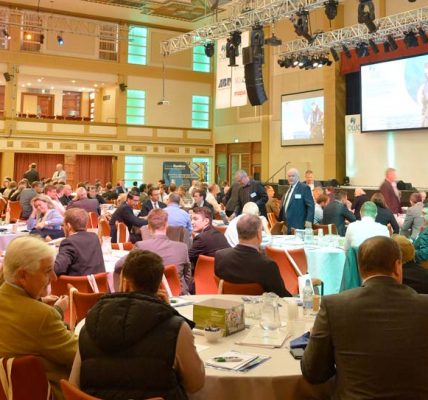