As guest speaker at the breakfast launch event, Lord Mandelson will kickstart the programme aimed at business leaders who want to support Hull as City of Culture, while also significantly expanding business networks and opportunities.

Approximately 100 Hull and East Yorkshire business leaders are expected to attend the event in the inspirational setting of the University of Hull’s newly redeveloped Brynmor Jones Library.

The Rt Hon the Lord Mandelson, who has held the 10-year position of High Steward of Hull since 2013 and also launched Hull’s ambitious City Plan at the University of Hull in the same year. He said:

It is a pleasure to be back in Hull to launch the Hull UK City of Culture 2017 Business Club. This is an opportunity for businesses to publicly show their support for Hull 2017 and to become part of a forward-thinking collective that will make a direct impact on the success and the legacy of City of Culture.

You don’t have to look far to see the progress that is being made towards the transformation of this city. With less than one year to go until Hull becomes UK City of Culture 2017, the impact of the title and its associated economic benefits are plain to see. Hull is undergoing a period of rediscovery that is bringing jobs and investment to the region. It is now up to all sectors to continue working together to make the most of every opportunity that Hull 2017 brings.

Building on the phenomenal success of the Hull UK City of Culture Bid Angels, which saw 22 of the region’s businesses each pledge £17,000 to support Hull’s bid for City of Culture status, Business Club is a new opportunity for companies to show their support for Hull 2017 – the UK’s next major cultural festival.

We’re launching Business Club in response to demand from the local business community. Our business people have long been telling us they want more ways to become more involved with City of Culture. Business Club is a partnership package with mutual benefits at a time when the eyes of the world will be on Hull.

Of course, we will never forget the role our original Hull Bid Angels played during the bid for City of Culture status. The scale of support from local businesses and the wider community played a significant role in the judge’s decision to award Hull the title and our Angels have seen increased media interest, opportunities to network and to grow their business as a direct result of this.

Business Club expands on the amazing success of our Angels. It allows a wider network of aspirational business partners to come on board, to capitalise on the opportunities that a city of culture brings with it, and to become a vital part of the 2017 story.

The Hull 2017 Business Club is a unique opportunity for companies that are either rooted in Hull, or who want to grow their profile in Hull, to become real city champions.

Collectively, the Business Club will make a significant contribution to the success of Hull 2017. The Club will also have the opportunity to connect with our larger partners through networking events. But, most importantly, it is a way that businesses can publicly celebrate and show support for 365 days of world-class arts and culture.

Lord Mandelson is the current High Steward of Hull, a 10-year ceremonial post that was also held by his grandfather, Labour foreign and home secretary Herbert Morrison (High Steward of Hull, 1956-1965). On accepting the post in 2013, Lord Mandelson pledged to serve the city of Hull and launched the 10-year City Plan. Core aims of the City Plan include: to create 7,500 jobs for local jobseekers; to establish the city as a world-class visitor destination; to attract inward investment; reinforce Hull’s position as the country’s leading Energy City; and to improve quality of life for all residents, particularly the vulnerable.

At the time of its announcement, a key ambition of Hull’s City Plan was to win the title of UK City of Culture 2017. The title was awarded to Hull in November 2013.

Grimsby Town FC is delighted to announce myenergi as the Official Club Shirt Sponsor for the 2022/23 season. As part of the agreement, the myenergi logo will feature across the Mariners’ first team, academy and women’s team kit. myenergi will 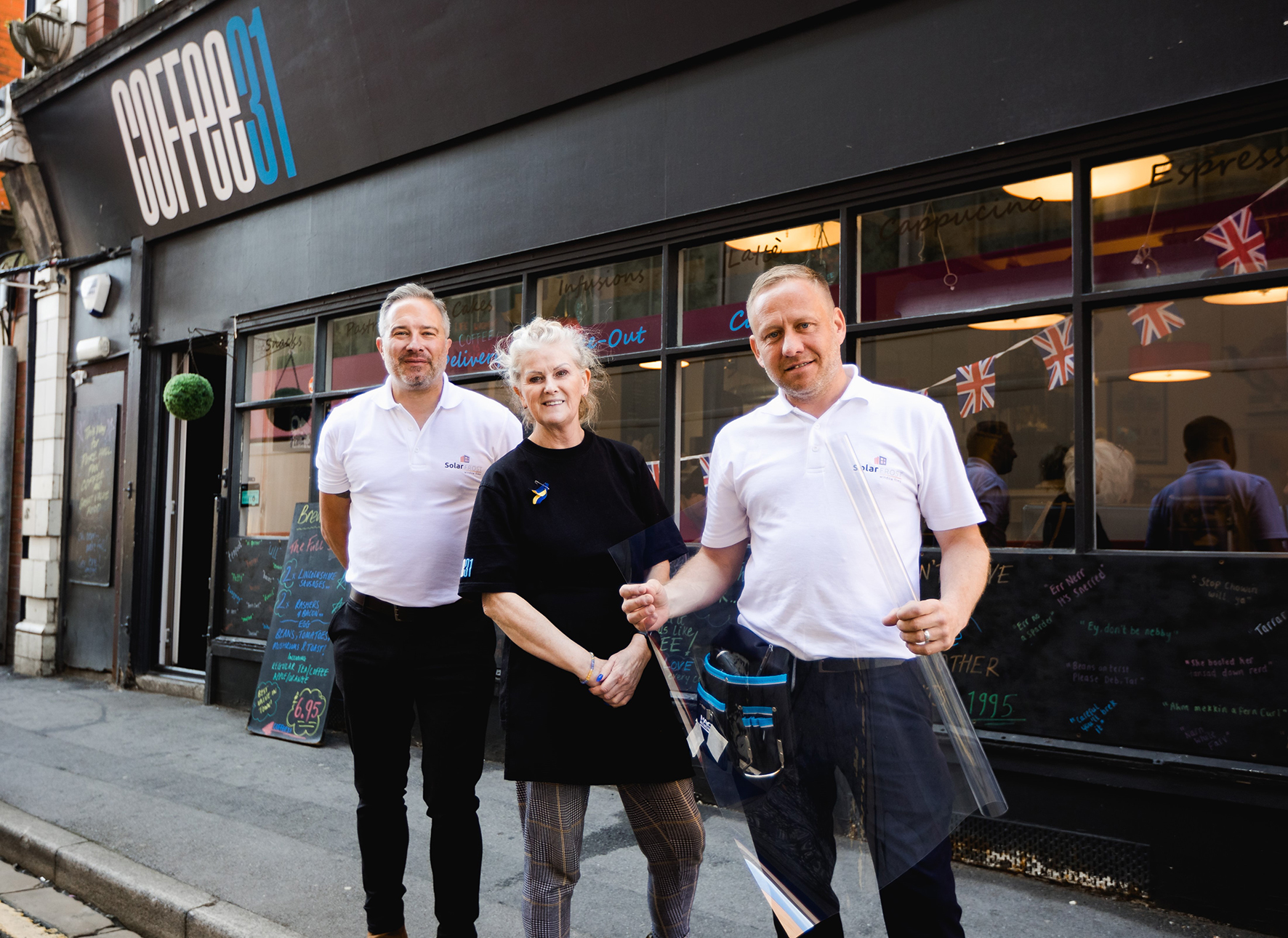 Two colleagues who have spent 30 years between them in the glazing industry are now looking forward to a bright future after deciding to become window film stars themselves. Steve Oxley and Neil Shearsmith launched Solarfrost Ltd during 2021 and